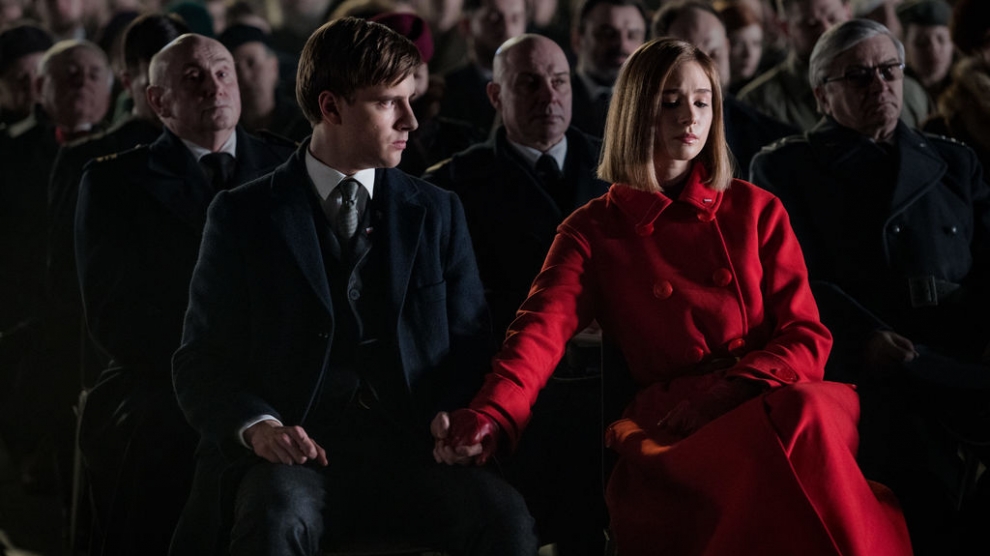 The Daily Signal reports that after living in the shadow of a land war for four and a half years, the Ukrainian port city of Mariupol faces a new Russian threat from the sea. Full story here.

In Albania, students across the country have rallied against the government’s moves to make university education even more expensive, in the biggest protest the country has seen in years. Full story here.

Hungary and Poland torpedoed a joint statement by EU employment and social affairs ministers intended to promote gender equity in the digital era because of objections to a reference to LGBTIQ, highlighting the widening rift on questions of fundamental values that has divided Poland and Hungary from the rest of the bloc. Full story here.

In The New York Times, Kit Gillet reports from Bucharest on Romania’s controversial new cathedral, set to be the largest Orthodox church in the world. More than 125 million US dollars of mainly public money has been spent on the far-from-finished building so far, in a country where hospitals, roads and education are desperately underfunded. Full story here.

A photo essay from Radio Free Europe/Radio Liberty (RFE/RL) looks back at Armenia’s catastrophic earthquake of 1988, in which more than 25,000 people were killed. Full story here. RFE/RL also takes a look at a how a story of a miraculous rescue – 35 days after the earthquake – was in fact a carefully-orchestrated hoax. Full story here.

Zagreb’s Christmas Market – which runs until January 6 – has been voted Europe’s best. Forbes provides a full guide to the many culinary treats on offer. Full story here.

Central and Eastern Europeans are more likely than Western Europeans to be highly religious, according to a new index published by Pew Research. Half or more adults in Armenia, Bosnia, Georgia and Romania say religion is very important in their lives, compared with about one-in-ten in France, Germany, the United Kingdom and several other Western European countries. Full story here.

Agnieszka Holland, the celebrated Polish film-maker who turned 70 last week, spoke at length to the Guardian about her new Netflix series, 1983, set in a Poland in which communism never ended. Full story here. The main photo, above, is a screenshot from the series.