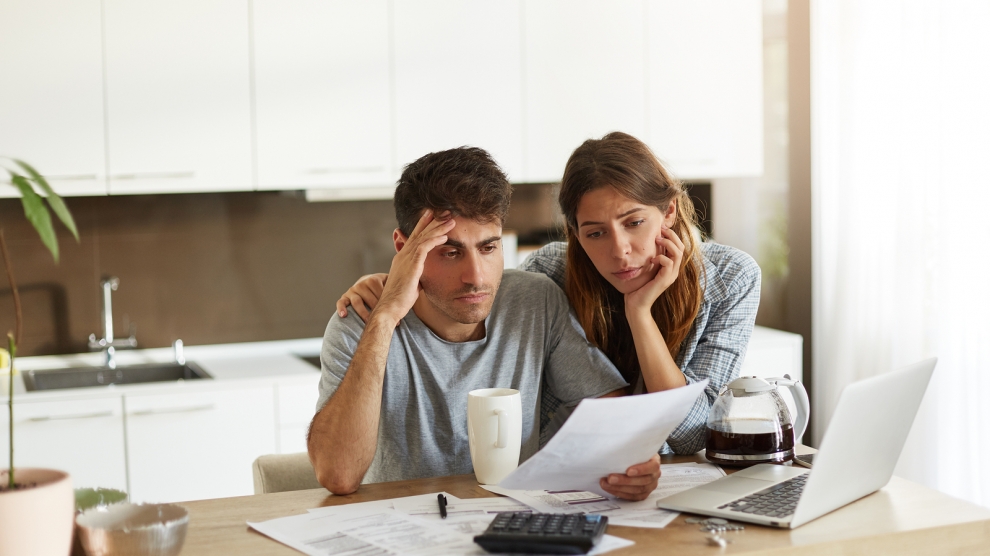 Developments in new technology are fundamental to the evolution of tax systems, both in how economies raise revenues and what they levy taxes on. According to PwC’s latest Paying Taxes report, technology is changing the way taxes are administered and collected, with more and more businesses able to pay their taxes online with substantial savings in time and cost.

In particular, new tax software, real-time reporting systems and data analytics are changing the way companies meet their tax compliance obligations and how tax authorities monitor and enforce those obligations. But the impact of technology goes far beyond tax administration as it will also affect the income streams that are available to be taxed.

However, Central and Eastern Europe is lagging behind the world average, with only four countries ranking in the top 20: Latvia (13rd), Estonia (14th), Georgia (16th) and Lithuania (18th).

“Latvia, Estonia and Georgia improved their tax systems last year. Improved electronic filing and payment reforms were made in Lithuania and Estonia, which continue to reduce the time to comply sub-indicator,” Mr Bradshaw tells Emerging Europe.

The biggest countries in the region, Romania, Poland and Hungary do not score well, ranking only 49th, 69th and 86th respectively, while other countries, including Azerbaijan (28th) and Macedonia (31st), did relatively well.

“Azerbaijan is ahead of Central Europe because of the relatively less time required to comply, and a lower number of tax payments. It also does well in post-filing processes and is at the average level for TTCR. Macedonia has a very low TTCR compared to other countries in CEE. It takes a very short time to comply (119 hours) in Macedonia and only seven payments are required, which puts it in front of the other countries of CEE,” Mr Bradshaw adds.

When it comes to Hungary, the country has actually improved its position because it has the greatest reduction in the TTCR within the EU and EFTA. The TTCR reduced by 6,1 percentage points to 40.3 per cent, as the statutory rate of social security taxes paid by employers fell from 27 per cent to 22 per cent while the starting rate of corporate income tax fell from 10 per cent to nine per cent.

“Poland has fallen the most in the Paying Taxes ranking in CEE, by 18 places to 69th position,” Mr Bradshaw continues. “This is because the time to comply has increased due to the introduction of new reporting obligations related to the Standard Audit File for Tax (SAF-T) for VAT, as well as other increases in VAT reporting requirements which all added to the compliance burden. It takes 336 hours to comply with all tax requirements in Poland.”

Bosnia and Herzegovina is the lowest ranked country in emerging Europe, 139th out of 189 countries.

“The results for Bosnia and Herzegovina have not changed since last year, as the country has not implemented necessary tax reforms in comparison to other CEE countries and it has room to improve electronic filing and payment. The time it takes to comply with tax requirements is a hefty 477 hours, which is the second highest number of hours in CEE after Bulgaria (453 hours). In addition, the number of payments required in Bosnia to be in compliance with local legislation is very high: 33 payments. Only in three other CEE countries is number of payments indicator higher: Serbia (33), Croatia (34), and Albania (35). For example in Kosovo time to comply is only 154 hours and number of payments is 11.”