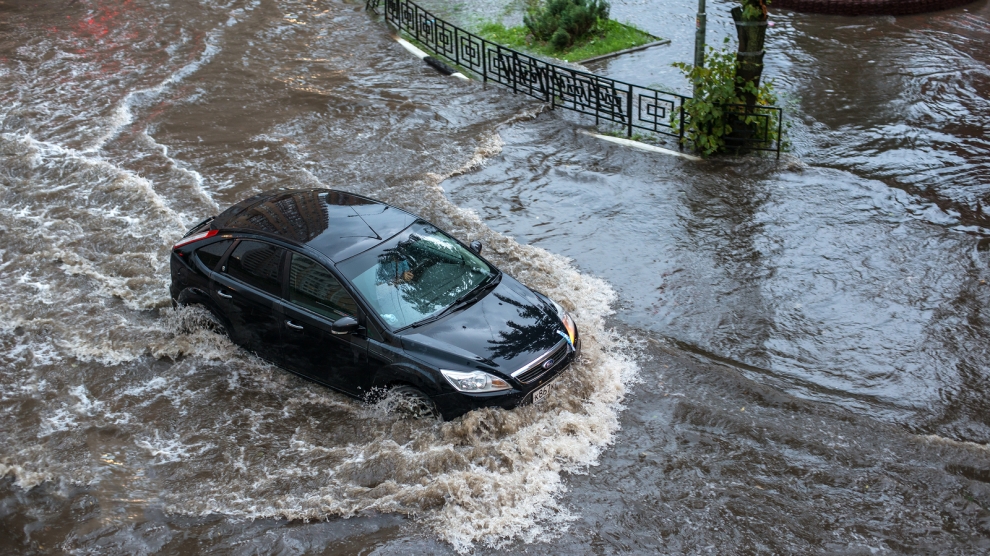 The European Parliament’s Budgets Committee has approved 34 million euros worth of aid under the EU Solidarity Fund (EUSF) framework to support reconstruction in Poland, Lithuania and Bulgaria following natural disasters in 2017. Greece is also a recipient. The European Commission proposed the sums back in May.

Commissioner for Regional Policy Corina Creţu said: “We are moving from words of support to concrete actions with our new financial aid proposals for Greece, Poland, Lithuania and Bulgaria. Solidarity is one of the founding principles of our Union and the EU Solidarity Fund is one of its most tangible expressions.”

The EU has allocated 16.9 million euros is for reconstruction in Lithuania, following continuous rainfall and floods which damaged drainage systems, dams and roads, as well as farmland throughout the summer and autumn of 2017. The money will cover the cost of restoring the network and water management infrastructure.

Poland is receiving 12.3 million euros for repairing damage caused by violent storms and heavy rainfall in the three regions of Kuyavian-Pomeranian, Pomeranian and Greater Poland, destroying tens of thousands of hectares of forests and crops as well as transport and energy infrastructure.

A further 2.3 million euros is going to Bulgaria, where storms and floods hit the region of Burgas, in the southeast of the country.

The EUSF was set up in 2002 in response to disastrous flooding in central Europe in the summer of that year. Since then, after more than 80 disasters, including floods, forest fires, earthquakes, storms and drought, 24 EU countries have received EUSF aid totalling more than five billion euros for repair work.

EUSF aid can be used to support reconstruction efforts and cover some of the costs of emergency services, temporary accommodation, clean-up operations and the protection of cultural heritage, in order to relieve the financial burden borne by national authorities in the wake of natural disasters.