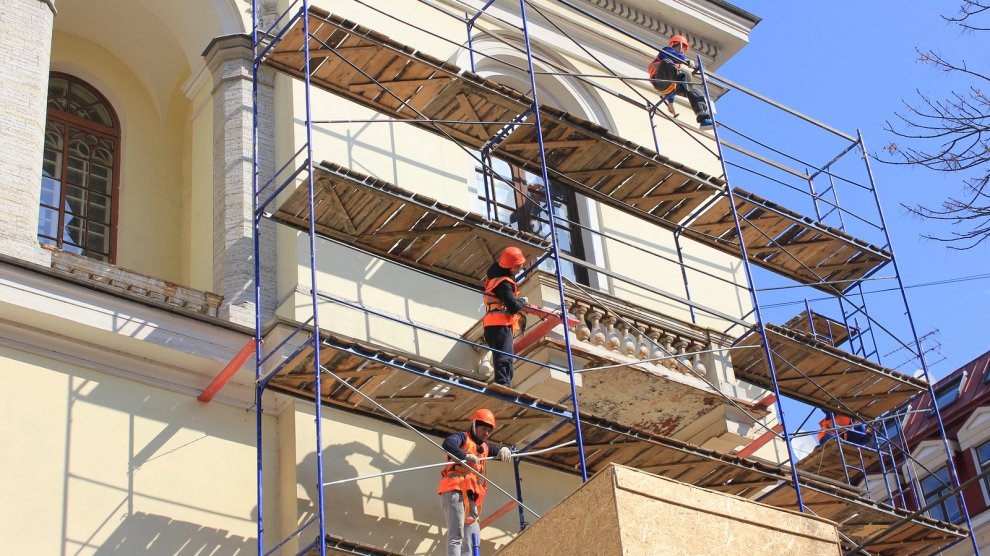 Labour costs in Romania saw the biggest increase of any EU country during the first quarter of 2018, according to new figures released by Eurostat. Annual increases in hourly labour costs for the whole economy in Romania registered a rise of 12.7 per cent, followed by Latvia (11.2 per cent) and Hungary (10.3 per cent).

Indeed, all of the 11 emerging Europe countries which are members of the EU saw significant increases, and all registered increases higher than non-emerging Europe members. 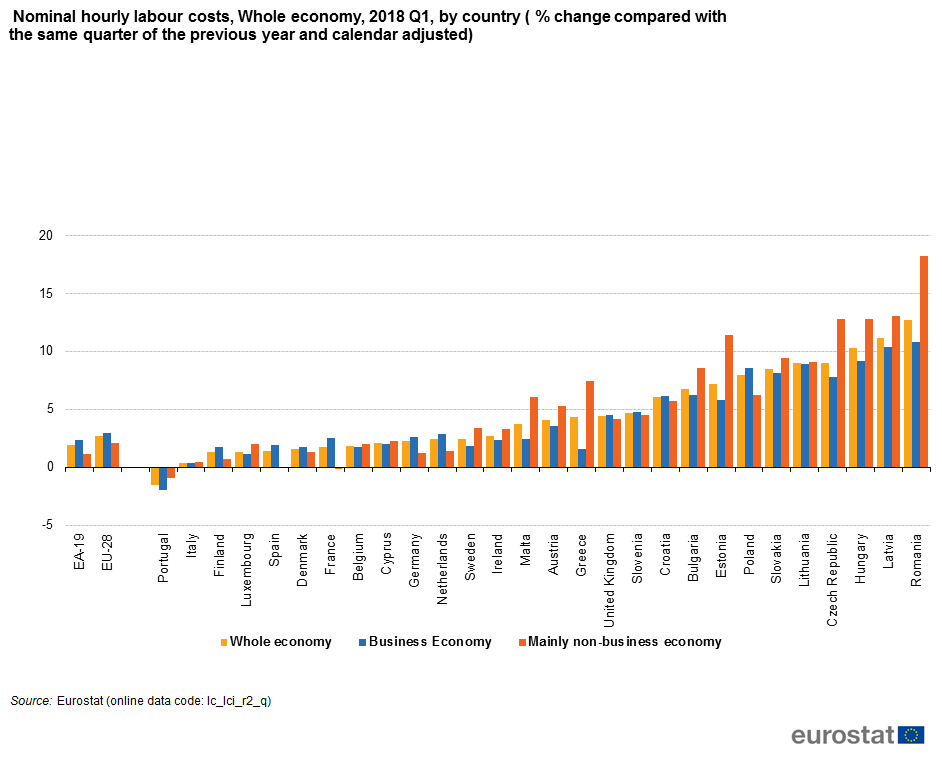 Marin Pana at Curs de Guvernare, a Romanian NGO which monitors best-practice across a number of political and business fields, believes that this shows an “objective process of convergence towards labour remuneration levels in western Europe.”

“The speed of this process in Romania is higher than recommended and the trend of increase is significantly higher in the non-business sector, which is not directly linked to the increase in labour productivity, which showed a decline in the first quarter from 6.4 per cent in January to just 0.2 per cent in March,” he states.