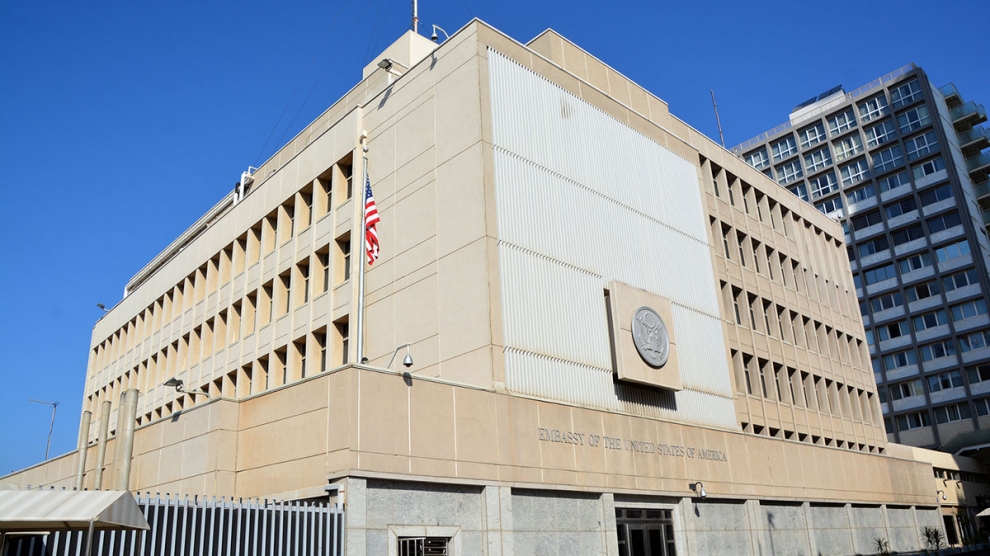 Three emerging European countries: the Czech Republic, Hungary and Romania have blocked the publication of a joint EU statement condemning the US’s plans to move its embassy in Israel from Tel Aviv to Jerusalem. The move follows Donald Trump’s recognition of Israel as the capital of Jerusalem last year. The embassy will be officially opened on May 14.

The statement by the EU against the relocation was initiated by France, which wanted to promote a solidified European front against the move, signifying a European refusal to follow the US in its new policy. The three emerging European countries have thwarted those efforts.

A spokesman for the Czech President Miloš Zeman stated that Israel and the US were “key allies” for the country. The president himself has supported plans to move its own country’s embassy to Jerusalem, though the prime minister Andrej Babiš opposes such a move.

Romania’s prime minister Viorica Dancila has also supported the relocation of Romania’s embassy to Jerusalem, though this is fiercely opposed by the country’s president, Klaus Iohannis.

The Palestinian news agency WAFA reacted by stating that the three states would face consequences for their support of the US move, suggesting that any other nations who relocate their embassies may face legal action.

A reporter from Israel’s Channel 10 News was told by a senior European diplomat that “the Hungarians didn’t want to poke Trump in the eye and the Czechs and the Romanians are considering to move their embassies to Jerusalem against the EU position. This is the state of the EU these days.”