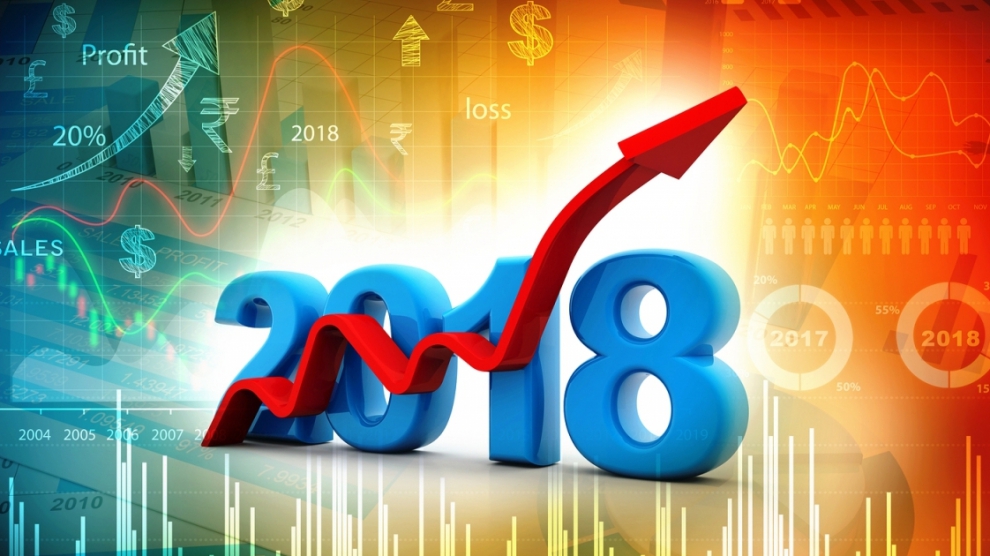 “Political noise notwithstanding, the region’s economies are in a sweet spot, and should continue to ride the booming Eurozone wave this year.” That is the headline of a new report published by the Vienna Institute for International Economic Studies (wiiw), which highlights a number of key areas to watch during 2018.

There is good news for those Emerging European countries which are not part of the European Union. While Romania was the clear frontrunner among EU member states in the region in 2017, with real GDP rising by an average 6.5 per cent year on year over the period, although all EU member states in the region grew by an average 3 per cent or more. Most non-EU members in the region fared less well, particularly Ukraine and parts of the Balkans. However, even for most of these countries, economic activity improved compared with a year earlier.

“This year, we maintain a positive outlook on all EU-CEE members,” the report states, “in no small part because of the generally strong trade integration with Western Europe. However, across the Balkans, CIS and Ukraine, we expect a generally better year. High frequency sentiment indicators suggest a gradual firming of growth momentum in Russia, which will have positive spill-overs for other countries in the region. Meanwhile after a disappointing 2017, the outlook for Serbia in 2018 is better. Across the region, almost all countries will grow faster in 2017-19 on average than in 2014-16.”

The Vienna based think tank sees domestic demand becoming an even more important driver of growth, while labour markets – already facing pressure – are set to tighten further. This is confirmed by Eurostat, which on January 10 published its latest unemployment data (for the year to November 30, 2017) which showed that the number of people out of work had fallen in all EU member states. The Czech Republic has the EU’s lowest rate of unemployment, at just 2.5 per cent, while Hungary, Poland, Romania and Estonia all have rates at or below 5 per cent.

Warnings come in the form of the risk of economies overheating, or falling victim to rising inflation “unless there is appropriate monetary and fiscal response,” as the wiiw report puts it. Romania, where nominal labour costs rose 16.5 per cent year on year in the third quarter of 2017, is at particular risk of overheating (its national bank raised interest rates on January 9), while the report states that inflation is picking up across most of the region, in contrast to most of Western Europe (where core inflation remains stubbornly low). The most recent release by Eurostat (for November) showed that annual price growth in all EU-CEE countries except Slovenia 1.4 per cent and Croatia (1.6 per cent) was at 2 per cent or above. In Lithuania (4.2 per cent) and Estonia (4.5 per cent) it was more than double the EBC’s target of just below 2 per cent.