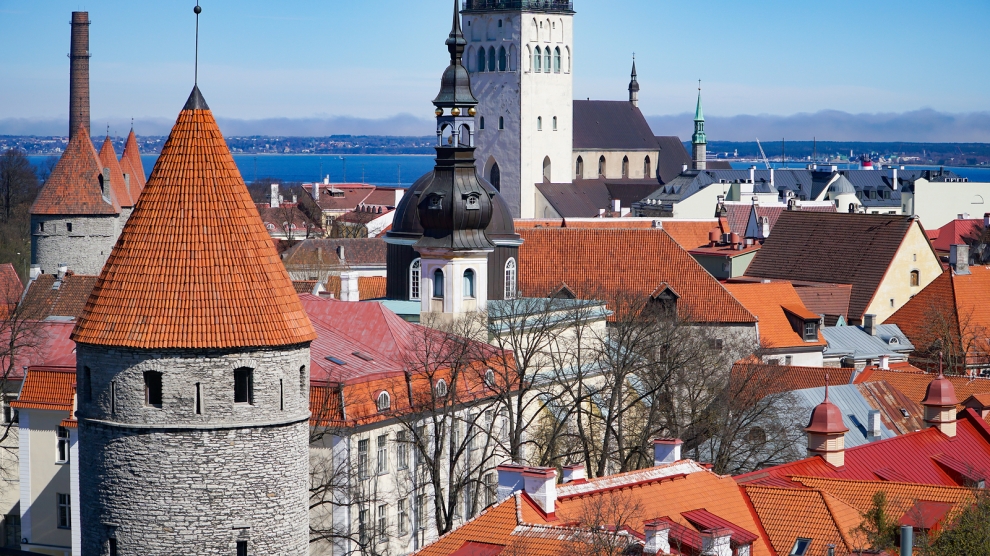 According to Finland’s public service company YLE, over the last two years there has been an increasing trend in Estonian workers moving back home. However, it is not only Estonians that are moving back, as the number of Finns moving to Estonia has increased too.

According to the Estonian ambassador to Finland, Harri Tiido, one of the many reasons for this is due to the fast-growing Estonian economy.

“On average, Estonia’s economy is growing faster than the EU and faster than Finland’s. Salaries have gone up because competition for jobs is fierce,” Mr Tiido tells YLE, adding that, “when the difference in salaries in some sectors is a question of a few hundred euros, people have started to consider the cost of living in Finland.”

Since 2012 the average monthly wage in Estonia has almost doubled, increasing to 1,310 euros at the end of 2018 according to data from Statistics Estonia published at the beginning of March 2019. According to the data, the average wage increased by 7.3 per cent compared to 2017.

But while the growing economy is a great incentive, it is not the only reason for their return.

“Estonia’s economy and job market have developed very well. The employment rate there is better than in Finland. Also, fewer young adults are in the job market; their numbers have decreased by a third since the year 2000,” Pekka Vuori, a project manager for the City of Helsinki in the population demographics and statistics department, tells YLE, adding that Finland is not the only country in Europe effected. “Expat Estonians all around Europe have begun returning to their home country to work, because there aren’t as many working-age people vying for those jobs.”

While there has been a steady influx of Estonian’s migrating to Finland since 2006, according to YLE, by 2017 the tables had turned.

“The year 2017 was a landmark in terms of Finnish-Estonian migration statistics, as it marked the first time that more Finns moved to Estonia than vice-versa.”

According to Mr Tiido, the slowdown of Estonian migrants to Finland also has to do with the decline in demand within the Finnish construction industry.

“The number of Estonian construction workers has dropped by one third from the peak migration years,” Mr Tiido explains.

Finland could face a challenge if steps are not taken to insure an influx of migrant workers or to keep those that have already settled from returning home.

“So far we have had it rather good, as a significant portion of the workforce has come from Estonia. They have adapted well to the labour market. We have to invest more in integration and education,” Mr Vuori concludes.