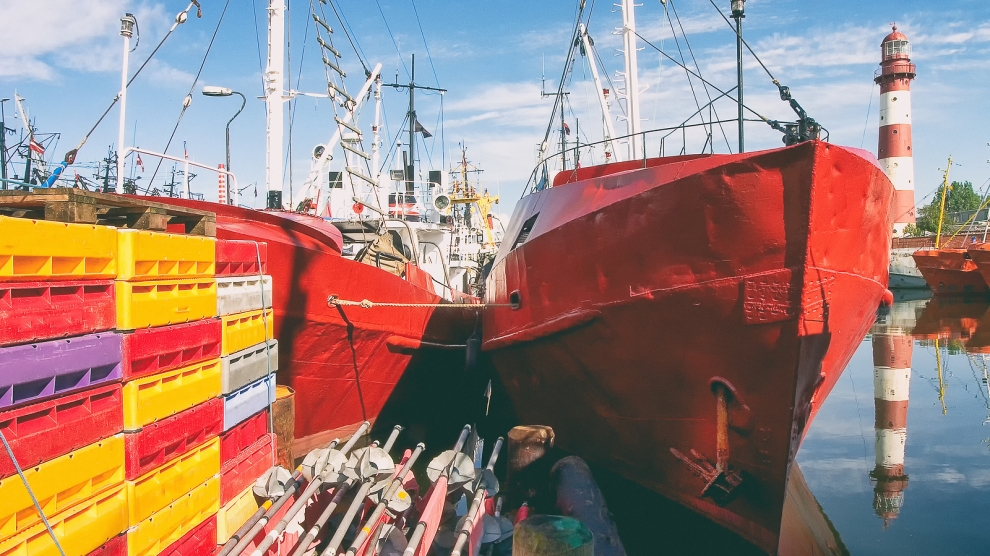 The European Commission has announced emergency measures to save the ailing eastern Baltic cod stock from impending collapse. The emergency measures will ban, with immediate effect, commercial fishing for cod in most of the Baltic Sea until December 31, 2019.

Commissioner for Environment, Maritime Affairs and Fisheries Karmenu Vella said: “The impact of this cod stock collapsing would be catastrophic for the livelihoods of many fishermen and coastal communities all around the Baltic Sea. We must urgently act to rebuild the stock – in the interest of fish and fishermen alike. That means responding rapidly to an immediate threat now, through the emergency measures the commission is taking. But it also means managing the stock – and the habitat it lives in – properly in the long term.”

Eastern Baltic cod used to be one of the most valuable fish on which many fishermen depend. More than 7,000 fishing vessels from eight EU member states catch eastern Baltic cod, with 182 vessels from Lithuania and Poland depending on this stock for more than 50 per cent of their catches.