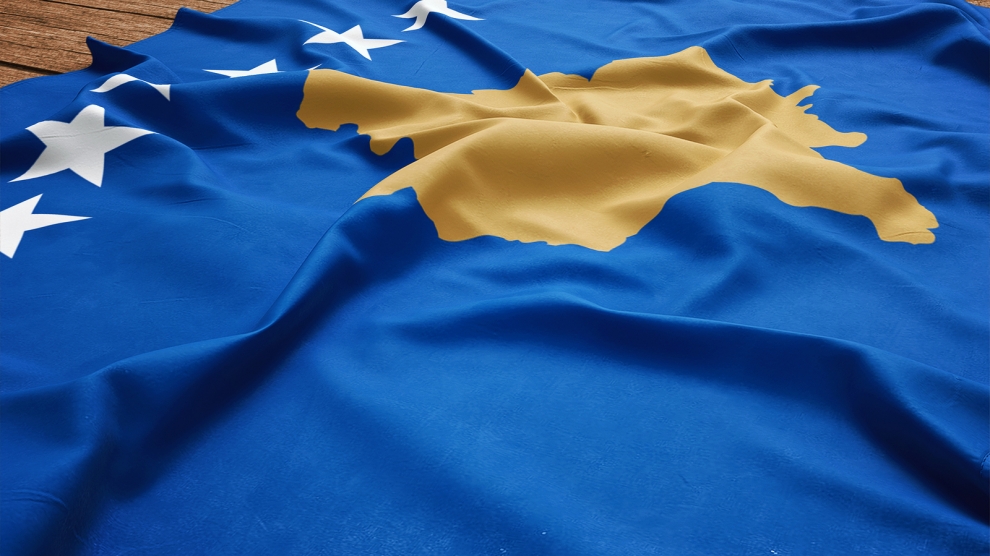 The European Union has again asked Kosovo to revoke a 100 per cent tax imposed on Serbian goods, claiming that the tax is damaging talks with Serbia.

“Brussels expects Kosovo to rescind the tax,” said EU Commission spokesperson Maja Kocijancic. “We call on both Prishtina and Belgrade to resume the dialogue.”

In November 2018 Kosovo’s government imposed a customs tariff of 10 per cent on goods entering the country from Serbia and Bosnia and Herzegovina in retaliation for what it has called the two countries’ “lack of recognition and savage policies.” The tariff was then extended to 100 per cent to all goods produced in Serbia as well as Bosnia and Herzegovina, even if they are international brands.

“Imposing these fees will not influence relations with the countries these brands come from,” commented the Kosovo Minister of Trade and Industry Endrit Shala.

Despite pressure both from the EU and the United States, which view the tariffs as a violation of the Central European Free Trade Agreement (CEFTA), the government of Kosovo continues to insis that the tax will not be revoked until Serbia recognises Kosovo’s independence.

Emerging Europe set for challenging 2019, warns wiiw
House prices in Slovenia are growing faster than anywhere in the EU
Comment