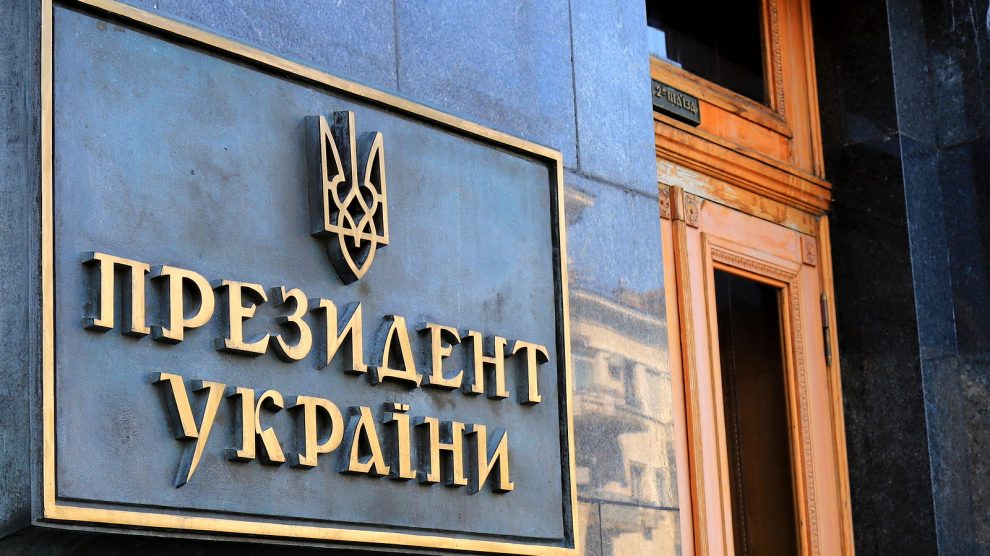 A new report highlights Ukraine’s impressive digital transformation but says further reforms, especially in the area of justice, rule of law, the fight against corruption and fundamental rights, are needed.

The report covers the period since the latest update was published in December 2020 until the beginning of Russia’s invasion of the country on February 24 this year.

It finds that in the period covered, Ukraine was challenged by Russia’s destabilising actions, the conflict in the east and the Covid-19 pandemic. The report highlights however that Ukraine nevertheless managed to continue to prioritise its further integration with the EU, and that despite the challenges, key reforms have gained new momentum.

“The reforms undertaken to date allow Ukraine to embark with confidence on the new phase of its relations with the EU following the decision of the European Council on Ukraine’s candidate country status,” says the EU’s foreign policy chief Josep Borrell. “Russia’s illegitimate and unprovoked military aggression against Ukraine will not deflect the EU in supporting Ukraine’s reform agenda.”

The report notes that in the area of justice, rule of law and the fight against corruption, several positive developments took place, notably the adoption of key laws aiming at reforming the High Council of Justice (HCJ) and re-launching the High Qualifications Commission of Judges (HQCJ).

A new law on the National Anti-Corruption Bureau (NABU) was adopted establishing a much needed clear legal framework for the office, although the selection process for a new head of the Specialised Anti-corruption Prosecutor’s Office (SAPO) was not concluded during the period covered by the report. Oleksandr Klymenko, an investigator who made a name for himself at NABU, was finally named as SAPO’s new boss last weekend.

The High Anti-corruption Court (HACC) continued building a solid track record, and a law on whistle-blowers protection was introduced. Another significant step was taken in the reform of Ukraine’s system for combating serious economic and financial crimes with the creation of the Bureau for Economic Security (BES). Significant outstanding challenges include urgent reform of the Constitutional Court (CCU).

Government intervention in the management of state-owned energy company Naftogaz raised concerns over the pursuit of state-owned enterprise (SOE) corporate governance reform, the EU report finds, although a new draft law on corporate governance of SOEs, which aims to align Ukrainian legislation with OECD guidelines, passed its first parliamentary reading in July 2021.

Ukraine’s financial sector remained profitable despite the impact of the Covid-19 crisis. However, developments at the National Bank of Ukraine (NBU) sustained concerns over central bank independence and banking supervision, warns the report.

In the energy sphere, Ukraine’s wholesale electricity market continued to operate with some signs of distortion and market manipulation. The strategic goal to connect Ukrainian power grid to the Continental European Network CEN (grid synchronisation) was a top priority for Ukraine in the electricity sector and enabled the eventual connection to the grid in March.

The report says that there was overall little progress in environmental reforms in 2021. However, in the area of climate action, Ukraine adopted and submitted its Nationally Defined Contribution to the Paris Agreement and National Strategy on Adaptation to Climate Change. An EU-Ukraine focused dialogue on the EU Green Deal and Ukraine’s green transformation was launched.

Ukraine has continued to make significant progress in the area of digital transformation, which has already contributed to more efficient and transparent government and the fight against corruption, according to the EU report. It has also been a key factor in the strength of the country’s resilience since the Russian invasion.

“In 2021, Ukraine continued on its reform and European integration course,” says the EU’s enlargement commissioner, Olivér Várhelyi, who adds, however, that, “following the decision by the European Council to grant Ukraine EU membership perspective and candidate country status, Ukraine needs to pursue further reforms, especially in the area of justice, rule of law, the fight against corruption and fundamental rights.”

The Association Agreement between the EU and Ukraine, including a Deep and Comprehensive Free Trade Area, entered into force on September 1, 2017. It promotes deeper political ties, stronger economic links and respect for common values, and is the basis for EU-Ukraine cooperation and EU support for reforms in Ukraine.

On February 28 this year, just days after Russia’s invasion, Ukraine formally applied for EU membership. On June 23, the European Council recognised Ukraine’s European perspective and granted it the status of candidate country.

‘Resilience is a national prerogative, but it is also a collective responsibility’
The horrors of life in Ukraine under Russian occupation
Comment