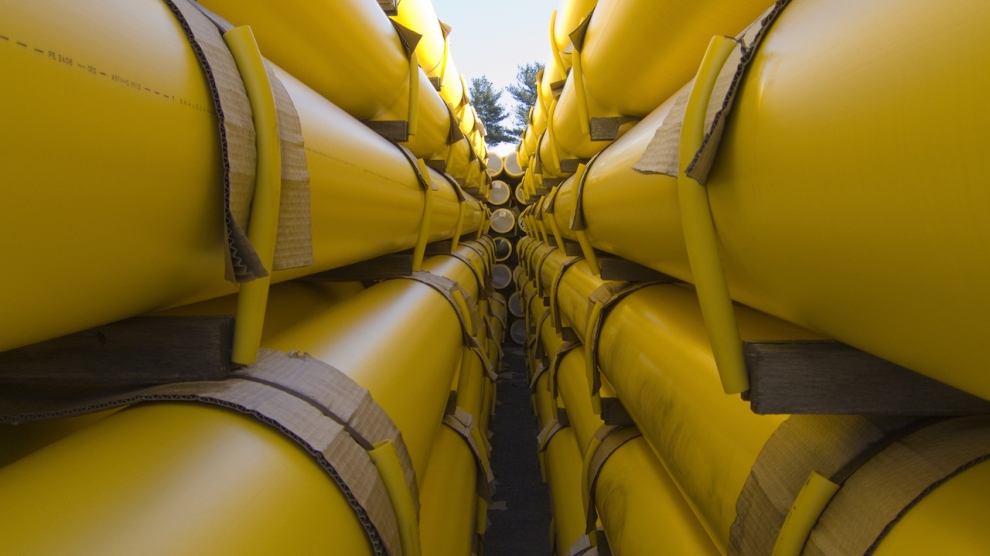 The European Union’s Energy Community has said that Serbia’s decision to exempt the Turk Stream gas pipeline from EU regulations will hurt competition in the region.

Gastrans has been allowed by AERS, Serbia’s energy regulatory agency, to proceed with the Serbian section of Turk Stream, a gas pipeline that will deliver Russian gas to Europe through Turkey, Bulgaria, Serbia and Hungary, allowing the project to disregard the EU’s Third Energy Package, an EU mechanism aimed at integrating energy markets and boosting competition.

“This was an important opportunity, maybe the only one, to ensure that a project of such magnitude and impact not only on Serbia but also on neighbouring markets was in line with European rules,” Dirk Buschle, the Energy Community’s deputy director said, adding that no similar requests for EU rule exemptions were filed by the pipeline system operators in Bulgaria and Hungary.

The Energy Community was established by the EU with the aim of extending the bloc’s energy policy to future EU members.

The 400-kilometre section of Turk Stream in Serbia is expected to be completed by December 2019 with an annual capacity of around 14 billion cubic metres.