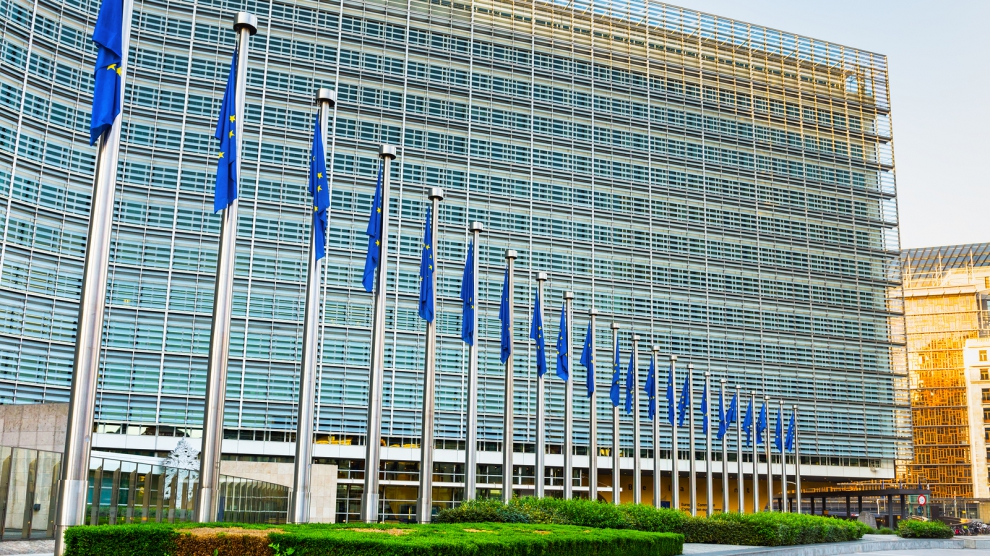 In a joint statement the President of the European Commission Jean-Claude Juncker and the Commission’s First Vice-President Frans Timmermans warned Romania’s government on January 24 that the independence of Romania’s judicial system and its capacity to fight corruption effectively are essential cornerstones of a strong Romania in the European Union.

The statement refers to the Cooperation and Verification Mechanism (MCV), set up by the Commission in 2007 when Romania and Bulgaria joined the EU as a transitional measure to assist the two countries to remedy shortcomings in the fields of judicial reform and corruption:

“In its latest report under the MCV in November 2017, the Commission highlighted that the government and the parliament should ensure full transparency and take proper account of consultations in the legislative process on the justice laws. The Commission also made clear that a process in which judicial independence and the opinion of the judiciary is valued and given due account, also drawing on the opinion of the Venice Commission, is a prerequisite for sustainability of the reforms and an important element in fulfilling the CVM benchmarks. The latest CVM Report identified the justice laws as an important test of the extent to which the legitimate interests of judicial and other stakeholders are given an opportunity to be voiced, and are taken sufficiently into account in the final decisions. Events since then have done nothing to address these concerns.”

The statement ends with a warning which suggests that Romania could well face disciplinary measures similar to those launched against Poland in December 2017:

“The Commission calls on the Romanian parliament to rethink the course of action proposed, to open up the debate in line with the Commission’s recommendations and to build a broad consensus on the way forward. The Commission reiterates its readiness to cooperate with and support the Romanian authorities in this process. The Commission again warns against backtracking and will look thoroughly at the final amendments to the justice law, the criminal codes and laws on conflict of interest and corruption to determine the impact on efforts to safeguard the independence of the judiciary and combat corruption.”

Opposition politicians and Romanian civil society welcomed the statement. A former Justice Minister, Monica Macovei, declared that “however much the ruling coalition and those media outlets close to it try to mask reality, Brussels can still see very clearly what is actually going on.” It was on Ms Macovei’s watch that much of the present anti-corruption apparatus the government is trying to dismantle was built.

The government itself responded to the Commission’s statement with a brief missive of its own, in which it claimed that the Commission had not been “properly informed” about the way in which the proposed new justice laws had been debated, claiming that the process had been both transparent and democratic.