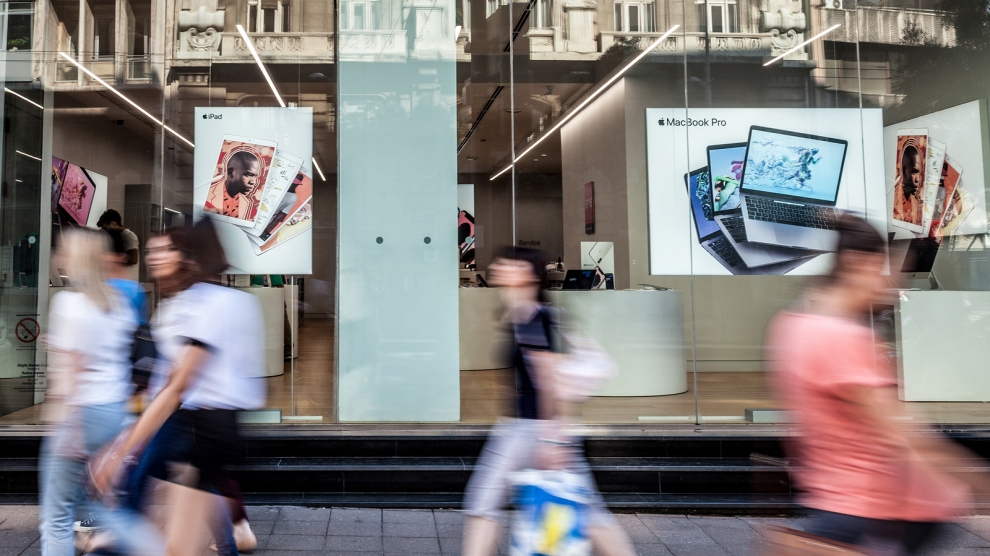 Foreign direct investment (FDI) into the Serbian economy increased by 14 per cent during the first six months of 2019 compared with the corresponding period of the previous year, the Serbian press has reported.

Marko Čadež, president of the Chamber of Commerce and Industry of Serbia (PKS) told Serbian public broadcaster RTS that the government had managed to enable banks to take loans in the international market under more favourable conditions by issuing Eurobonds, leading to cheaper loans for businesses in Serbia. He also noted that Serbia “could be satisfied” with its economic growth prospects for 2019 in light of the global trade turmoil.

In June, Serbia issued a bonds package worth one billion euros – its first transaction in euro-denominated bonds on the international capital market.

“The attractiveness of investing in the Serbian economy is the result of the improved business environment, the favourable financial conditions and the implementation of infrastructure projects,” said Serbian central bank governor Jorgovanka Tabaković in a statement.

In 2018, the net FDI inflow into Serbia amounted to 3.2 billion euros.