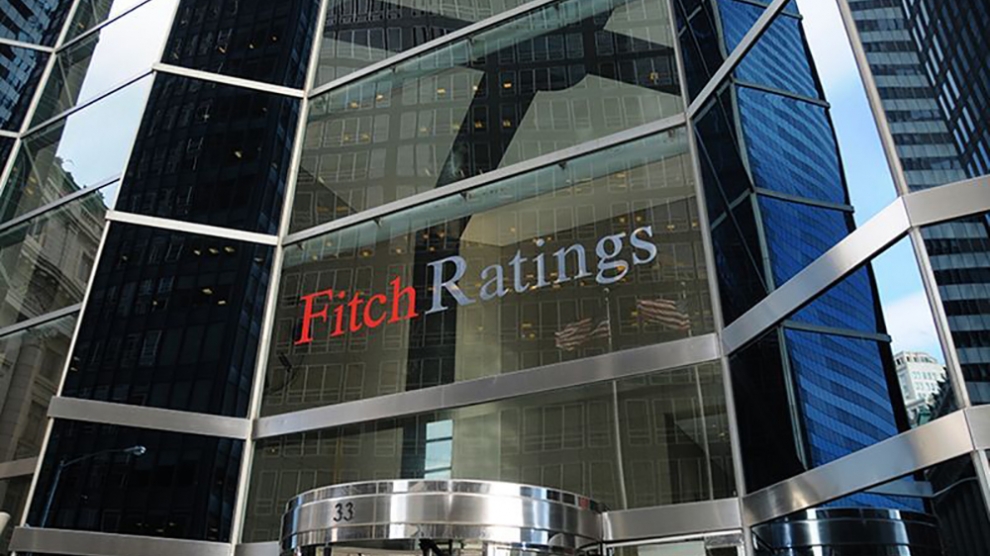 “In spite of external volatility, domestic political shocks, and a period of rapid growth, Armenia has preserved macroeconomic and financial stability with inflation (3.8 per cent in October) remaining below the Central Bank of Armenia (CBA) target of 4 per cent,” the ratings agency said in a statement, adding that the country’s government “has demonstrated its commitment towards a stable macroeconomic policy agenda and to the implementation of structural reforms, including the fight against corruption and monopolies and enhanced institutions and governance.”

A “robust credit-led private consumption and dynamic private investment in the construction sector” led the ratings agency to revise its GDP growth projection for Armenia to 6.5 per cent from a previous 4.6 per cent which is expected to be followed by a deceleration to 4.7 per cent in 2020 and 2021.

External vulnerabilities remain a key rating weakness for Armenia, with a structurally large current account deficit and a low level of foreign direct investment, projected at two per cent of the GDP for 2019.

The EU is not on track to achieve the Sustainable Development Goals
EBRD president: Time ripe for more investment in Eastern Partnership countries
Comment