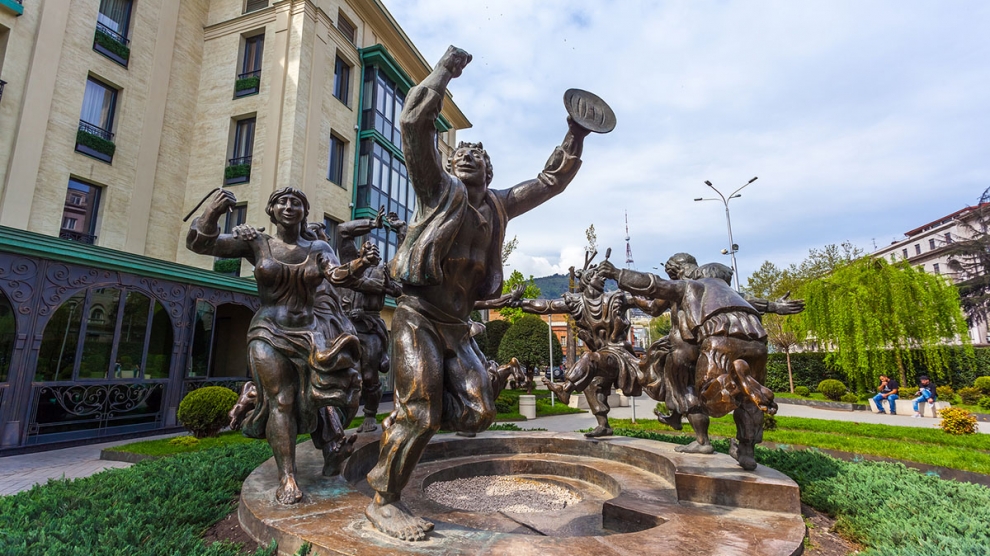 The American business magazine Forbes has said that while the economic models of Armenia and Belarus continue to be under-developed, both offer good prospects for the future. Georgia meantime is seen as one of the most fruitful investment destinations in the region.

In an article which takes an in-depth look at post-Soviet economies, Forbes states that the markets in the post-Soviet sphere are highly diverse, primarily because some still have close relations with Russia, while others have developed economies independent of Russia. While Georgia and Kazakhstan are seen as having the most favourable prospects for the future, Armenia and Belarus are also considered to be decent bets. The future of Azerbaijan, Ukraine and Tajikistan is said to be challenging, however.

What currently makes Georgia so attractive for investors is the highest rate of economic growth in the region, and a falling inflation rate. Additionally, the country has carried out deep reform and has implemented essential measures to improve fiscal discipline. Among additional advantages, Georgia has a healthy banking sector, cooperates well with the IMF and has a booming tourism sector.

In the case of Armenia and Belarus, while both countries offer more modest economic prospects, both are also the direct beneficiaries of higher commodity prices and have strong ties with Russia. In 2017 economic growth in both countries was higher than the IMF’s expectations. The main concerns about Armenia remain the country’s currency, the dram, whose value has decreased significantly less than the exchange rates of other countries in the region, making exports expensive.

In the case of Ukraine, there is no clarity about the new economic model of the country, and there are visible obstacles to the implementation of large-scale reforms, such as those implemented in Georgia.