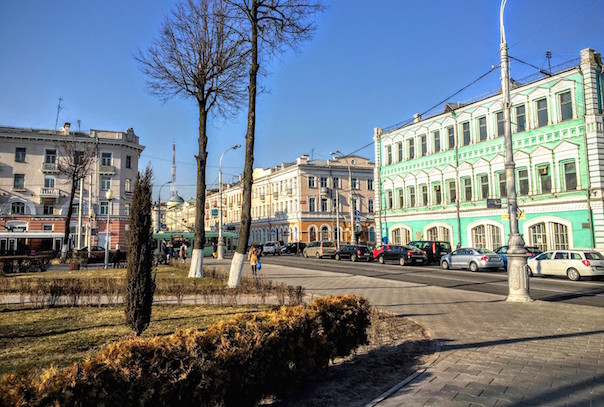 Companies located in the Minsk region attracted €3.8 billion of FDI in the first six months of 2015. The Main Statistical Bureau of Minsk City reported that out of that, 42 per cent were companies specialised in trade, 30.3 percent in transport and 14.6 per cent in communications. The main countries investing in the region were Russia, the United Kingdom and the Netherlands, which accounted for 39 per cent, 26.7 per cent and 14.3 per cent of investment respectively.

At the same time, the volume of investment made in Belarus’ second most attractive region, Gomel (on net basis), amounted to €123.7 million. Major investment was made in the oil refining, iron and steel, cellulose and paper sectors.

Boleslav Pirshtuk, Deputy Chairman of the Regional Executive Committee of Gomel, says that the volume of investment in fixed capital to the economy of Gomel Region in the first quarter of 2015 amounted to €967 million and doubled compared to last year (100.1 per cent), while the country’s average growth was 85.5 per cent.

The Gomel Region ranks second in terms of the growth rate of investment in fixed capital among the other regions of the country, surrendering the top place only to Minsk Region, where it amounted to 105.2 per cent.

However, with a rate of 127.5 per cent, Gomel becomes the leader of growth when the last five years are compared. The growth particular concerns the oil refining, iron and steel, cellulose and paper sectors.

“An important aspect is also the growth of the cost of the active part of fixed capital. In the first half of 2015, the share of expenditure on equipment in total investment was 43 per cent. Investors did not put money towards buildings but rather modern high-tech equipment, which eventually will provide a product with high added value” the Deputy Chairman adds.

He believes the region is actively working on attracting foreign investment. Gomel’s forecast for the entire year of 2015 was €80 million. In the first half of 2015 the figure had already reached over 150 per cent of the forecast.

“€110 million of foreign direct investment on net basis was invested in the production sector mostly from Russia, Germany, Italy and Lithuania. In total 79 contracts worth €1.2 billion are currently being implemented in the Gomel region,” says Pirshtuk.