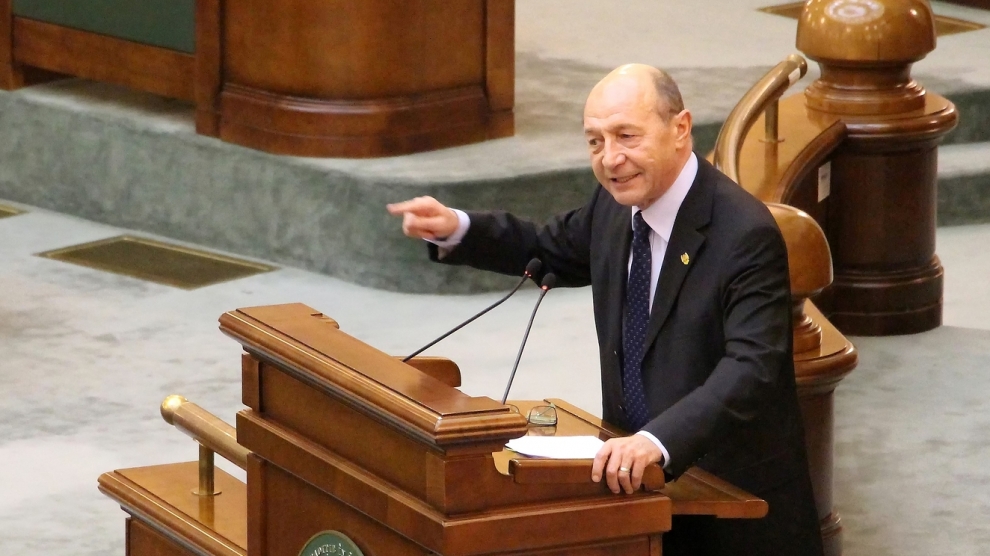 A court in Bucharest ruled on September 20 that Traian Basescu, president of Romania from 2004-14 and currently a member of the European Parliament, was an informant of the country’s communist-era secret police, the Securitate.

“I was 21, and did not know that military counter-intelligence was part of the Securitate,” commented Mr Basescu, who said that he will appeal the decision to a higher court.

The case against Mr Basescu had been brought by the National Council for the Study of Securitate Archives (CNSAS), seeking clarification as to whether or not the former president had been an informer during his time as a merchant sailor.

“It is confirmed that the defendant, Basescu Traian, was a Securitate collaborator,” read a statement from the court. The full ruling and reasoning has not yet been made public.