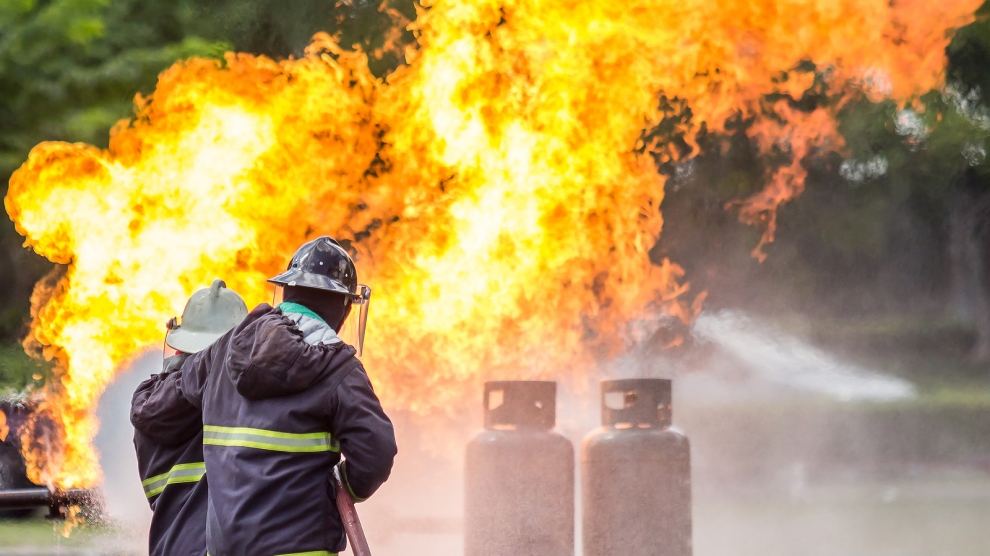 A gas explosion in Tbilisi, Georgia, has left eight injured and four dead.

Local news outlets reported that the explosion occured on the sixth floor of a block of apartments, caused by a gas leak.

Greorgian Prime Minister Mamuka Bakhtadze declared a day of mourning with flags on state buildings set to fly at half-mast.

The Georgian Energy Ombudsman Salome Vardiashvili has begun investigating the deadly explosion in Tbilisi, demanding answers from KazTransGas, suspected of being responsible for the gas leak.

“The procedure of connecting the residential building to the natural gas network will be thoroughly studied,” Ms Vardiashvili announced, adding that “it is likely that negligence or unprofessionalism of employees is to blame.”