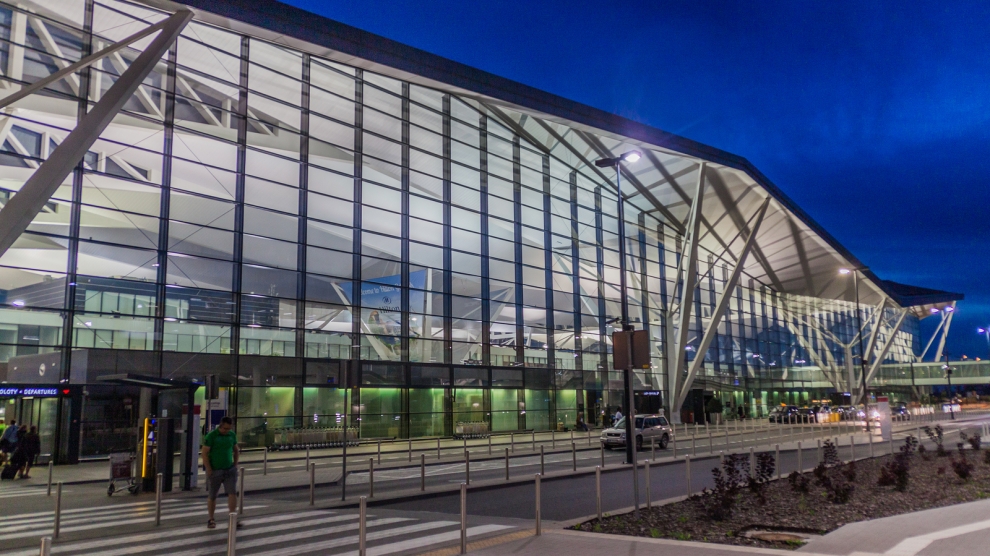 Gdańsk Lech Wałęsa has been named as the best airport in emerging Europe in a new survey from AirHelp, an organisation that specialises in air traveler rights and seeks compensation in cases of delays or cancellations. Gdańsk Lech Wałęsa, which was extended and modernised ahead of the 2012 European football championships, hosted by Poland and Ukraine, ranks fifth globally, and serves more than three million passengers per year. No other airport in the region makes the global top 50. At the bottom end of the scale however, Bucharest’s Otopeni Henri Coanda is rated amongst the world’s worst.

The airports are rated based on three factors: on-time performance, service quality, and food and shopping options. The first accounts for 60 per cent of the score and the other criteria each make up 20 per cent. AirHelp’s data comes from multiple commercial vendors, along with its own database, plus 40,000 passenger surveys collected in 40 countries during 2018.

For the second year in a row, Qatar Airways ranked as the world’s top airline, followed by American Airlines, Aeromexico, SAS Scandinavian Airlines, and Qantas in the top five. At the bottom of the list were Ryanair, Korean Air, Kuwait Airways, EasyJet Thomas Cook Airlines.