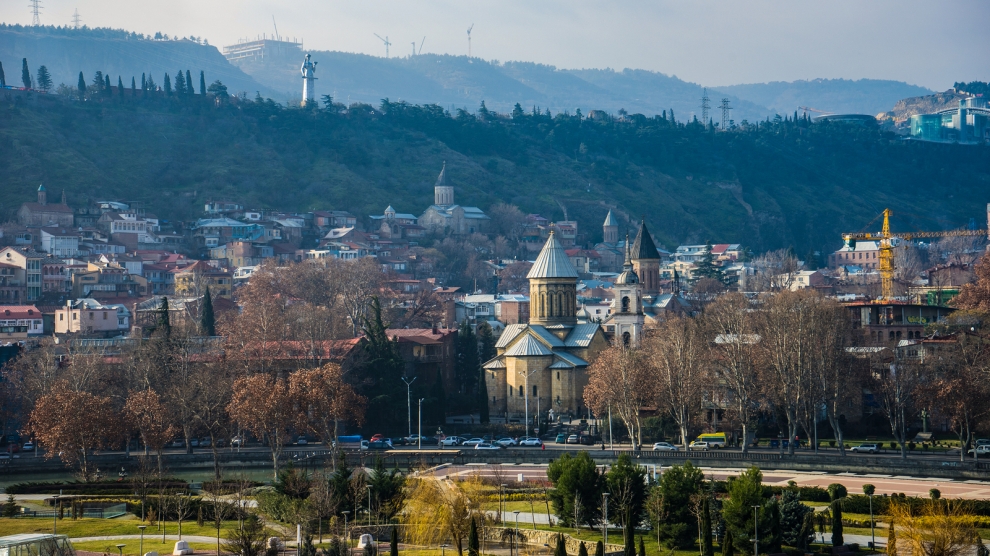 New year, new rules in Georgia, where several key new laws came into force on New Year’s Day. Among them are an accumulative pension system, a new law for responsible lending practices and mandatory technical inspection for cars.

Under the accumulative pension system, it is now obligatory for employees under 40 to enrol in the scheme, which remains voluntary for the self-employed. Workers will pay two per cent from their salaries to the pension fund, an amount which will be matched by employers and the state. The pension reform, long requested by Georgia’s external partners, has split public opinion in the country.

The responsible lending practice law, introduced at the request of the National Bank of Georgia, creates a new obligation for commercial banks and microfinance organisations to assess the ability of consumers to repay loans.

From January 1, technical inspections will be an obligation for everybody who has a car. The inspections were introduced at the beginning of 2018 but were mandatory only for vehicles owned and operated by the state and private companies.