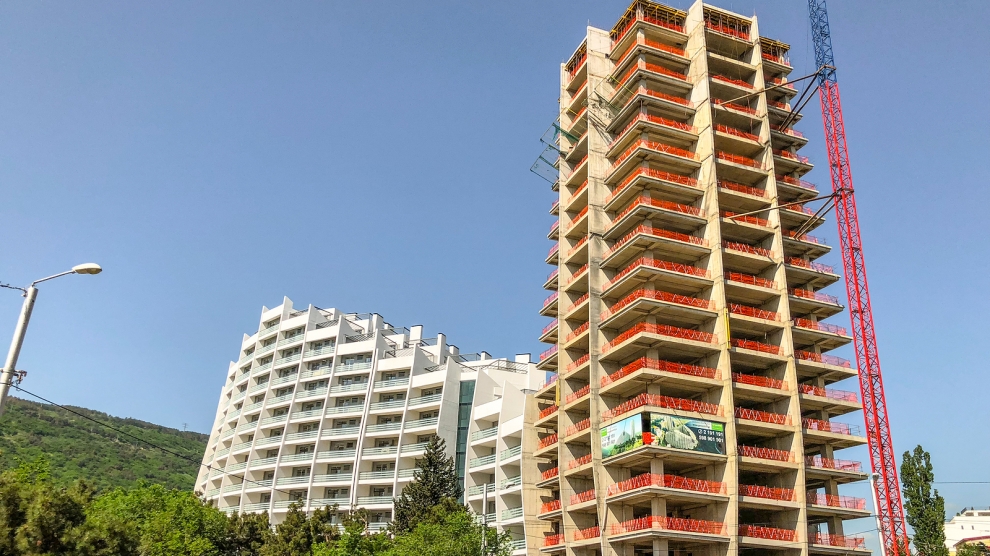 Georgia’s economy grew by just two per cent in August 2018, almost half the rate of previous months and the lowest so far this year. However, the country’s Minister of Economy and Sustainable Development, Giorgi Kobalia, believes that “August is a slow month” and that the downturn is temporary and does not pose any real challenges.

“We aim to reach five per cent economic growth this year,” said Mr Kobulia. “We are following our plan, and we are confident that we will reach our targets. Even international organisations have the same forecast. When it comes to August, we expected these outcomes because of the suspension of a large amount of construction, but we discussed and agreed that besides economic growth we want to live in decent conditions.”

Mr Kobulia was referring to the government’s decision to suspend a number of construction projects and cancel the building licenses for several, often chaotic developments in Tbilisi. The city’s council agreed, announcing a review of its policies in order to make the city more ecologically-friendly.

The minister expects to see an improvement in September’s figures. Economists agree, suggesting that one of the guarantees of renewed growth will be the country’s wine harvest, which plays a significant role in agricultural and economic development and is expected to be particularly good this year.