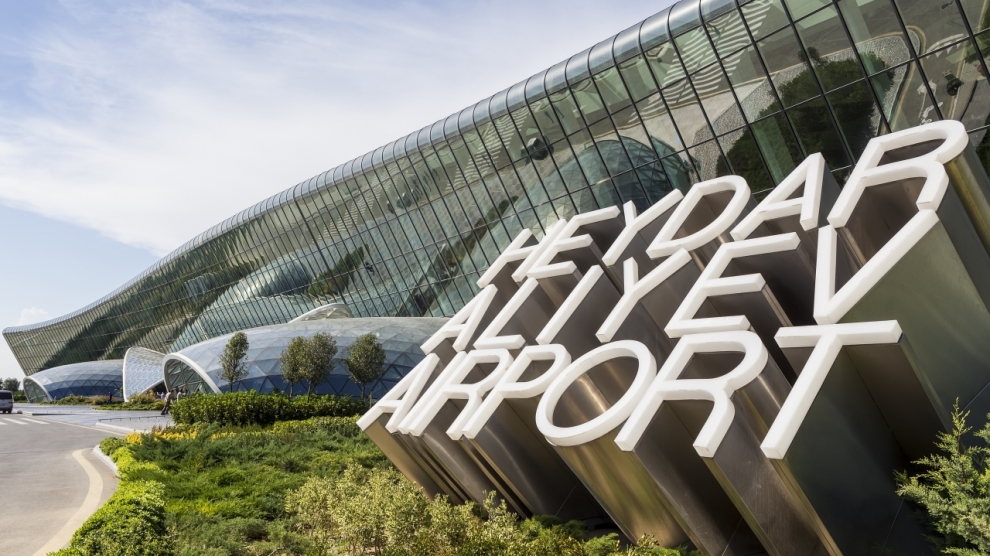 Azerbaijan Airlines (AZAL) has announced expansion plans both on the ground and in the air. The state-run carrier, with its head office and flight operations at Heydar Aliyev International Airport in Baku, wants to create a free economic zone on the airport’s territory

“The legislative base necessary for the project’s implementation has already been approved and an action plan is being prepared,” Jahangir Asgarov, AZAL’s CEO said.

The company also plans to purchase four Boeing 787 Dreamliners before the end of the year and two more Boeing 747-8 Fs for Silk Way Airlines, a state-run cargo airline.

“Currently, preparatory work is being done to purchase these planes,” Mr Asgarov added.

Meantime, traffic at Baku airport, which has had a new terminal since 2014, is on the up. In the first since months of 2017, Heydar Aliyev International Airport served 3.1 million passengers, roughly the same as throughout the whole of 2016. Azerbaijan Airlines carried 1.9 million passengers between January and September this year. Just over 46 per cent of the airport’s total international traffic is accounted for Azerbaijan Airlines, 53.9 per cent by foreign air carriers.