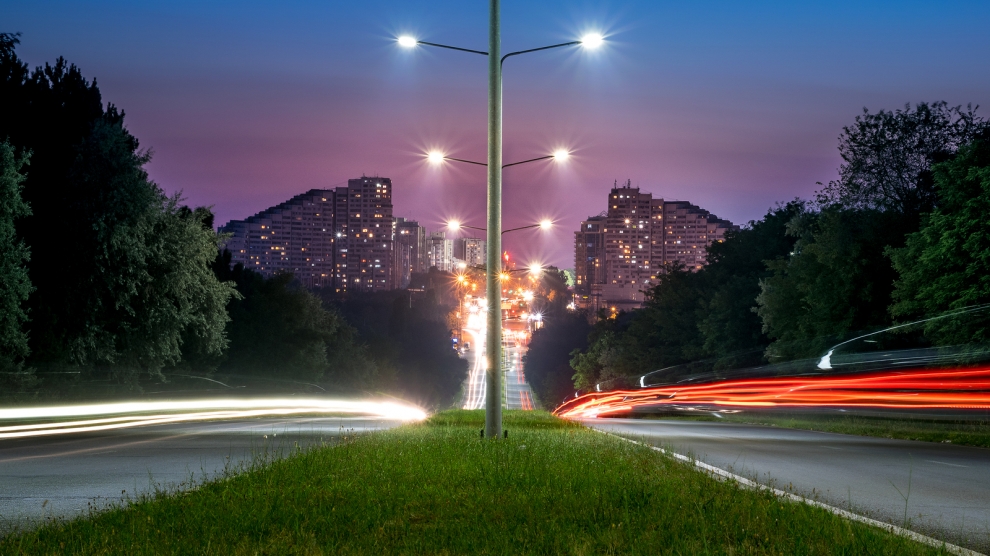 The outlook for Moldova is favourable, and in the medium term the economy is projected to grow close to 4 per cent. Those were the conclusions of an IMF report which followed an official mission to Chişinău, led by Ben Kelmanson.

According to the IMF, Moldova has enjoyed a period of relative economic and financial stability: growth has returned following the crisis of 2015, and is expected to moderate to around 3.5 per cent in 2017. Inflation decelerated rapidly, even if it remained above target in September at 7.6 per cent, driven largely by supply side shocks.

“While Moldova’s outlook is favourable, significant risks remain,” Mr Kelmanson tells Emerging Europe. “The recent period of relative economic and financial stability provides an important foundation for reforms. The authorities should capitalise on this to maintain their reform momentum, in particular to decisively cleanse the financial system, and to implement broader structural reforms aimed at boosting growth and reducing poverty.”

In fact, despite the growth, Moldova’s incomes remain amongst the lowest in Europe. The IMF says that a comprehensive approach is needed to improve growth outcomes, including reforming the public sector, strengthening the rule of law, improving investment in public infrastructure and human capital, and regulatory and institutional reform. Additionally, efforts to address the shadow economy are welcome and can boost, not just tax revenues, but also labor supply.