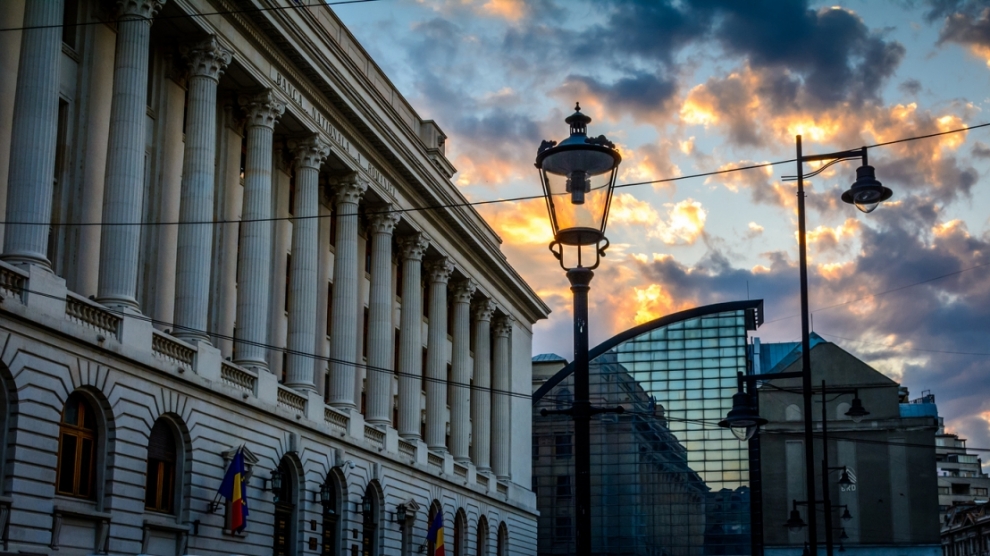 A new report published by HSBC on November 14 shows growth across emerging Europe exceeding expectations in the third quarter of 2017. Romania (8.8 per cent), Poland (4.7 per cent) and the Czech Republic (5 per cent) all beat previous forecasts, while Hungarian economic growth (3.8 per cent) also picked up pace, but came in a touch below consensus expectations.

It is Romania’s astonishing growth – 8.8 per cent – which again grabs the headlines, but this time comes with a warning that there is significant uncertainty about the sustainability of this growth rate, and a sharp slowdown in 2018 is now a real risk: “Investments have likely remained weak, undermined by policy uncertainty surrounding tax code changes that the Romanian government has only recently approved in a bid to narrow the budget deficit. Fiscal changes could also weigh on private consumption next year. Despite the downward risks to growth, the current unbalanced growth and rising inflation should support the [Romanian National Bank’s] increasingly hawkish stance.”

Lucian Isar, an economist and the managing director of RT Advisory, is not surprised by Romania’s high rate of growth. “If you bear in mind that Romania’s potential growth rate is anyway around 5 per cent, and that 2008 ended with a rate of 8.7 per cent, then no, it’s not surprising,” he told Emerging Europe. “Lax monetary and credit policies, lax fiscal policies and massive tax evasion channeled into consumption, as well as government programmes such as Prima Casa (state guarantees of mortgages), plus steady growth in Germany all add up to that figure. I believe the recent restrictions on consumer loans, plus the spike in interest rates and foreign exchange rates are very similar to the end of 2008 and beginning of 2009.” Romanian GDP growth fell by 7.1 per cent in 2009.

“Calin Popescu-Tariceanu was prime minister back in 2008, and today he is part of the ruling coalition,” adds Mr Isar. “The same management run the National Bank, so it is really no wonder that we have reached another imbalance.”

So what needs to be done?

“The government needs to be smarter about tax evasion,” Mr Isar suggests. “And there is no room for public investment anymore. The government should look at public-private partnerships. There are many gaps to fill in the Romanian economy.”