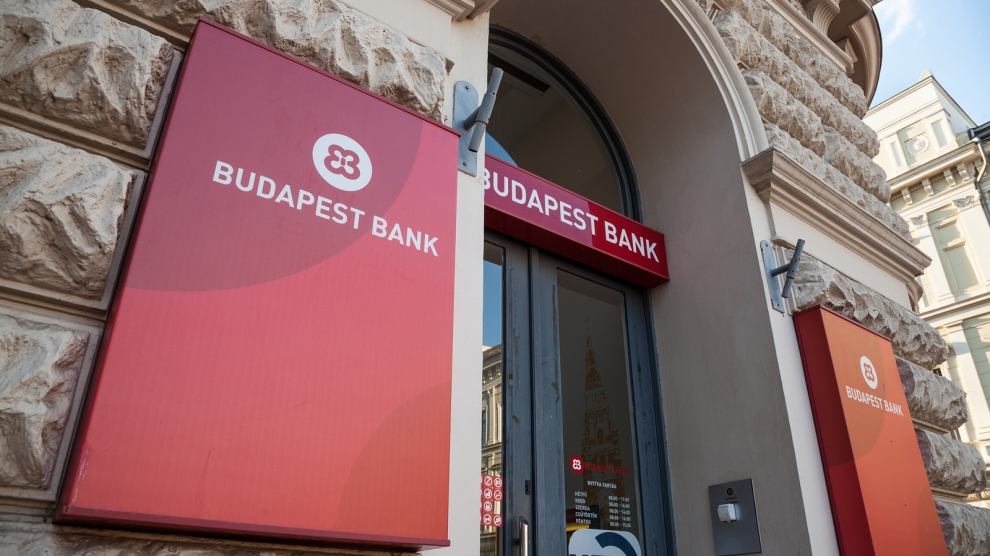 The Hungarian Socialist party wants the country to terminate the agreement it currently has in place with the European Bank for Reconstruction and Development (EBRD). The party claims that since the agreement was signed in 2015, banks have gained political influence over the Hungarian government, leading to a number of decisions that have had a negative impact on home owners who took out foreign currency mortgages.

“The agreement ensured that banks would not suffer any losses through the conversion into forints of foreign currency, while paving the way for the eviction of borrowers whose mortgage is in arrears,” said László Szakács, deputy leader of the Socialist party.

“The agreement with the EBRD states that the government should not be a barrier to evictions and it should not take any decisions that adversely affects the profitability of banks. Therefore, only decisions that are unfavourable to foreign currency borrowers can be made, as [prime minister Viktor] Orbán adheres to this pact,” he added.

On February 19, Hungary’s supreme court overruled an earlier decision taken in a lower court which had ruled in favour of a foreign currency loan-holder, thereby annulling the complainant’s loan agreement.

Mr Szakács accused the court of disregarding relevant domestic and European Union laws that protect loan-holders against what he called “the formidable power of the banks”.