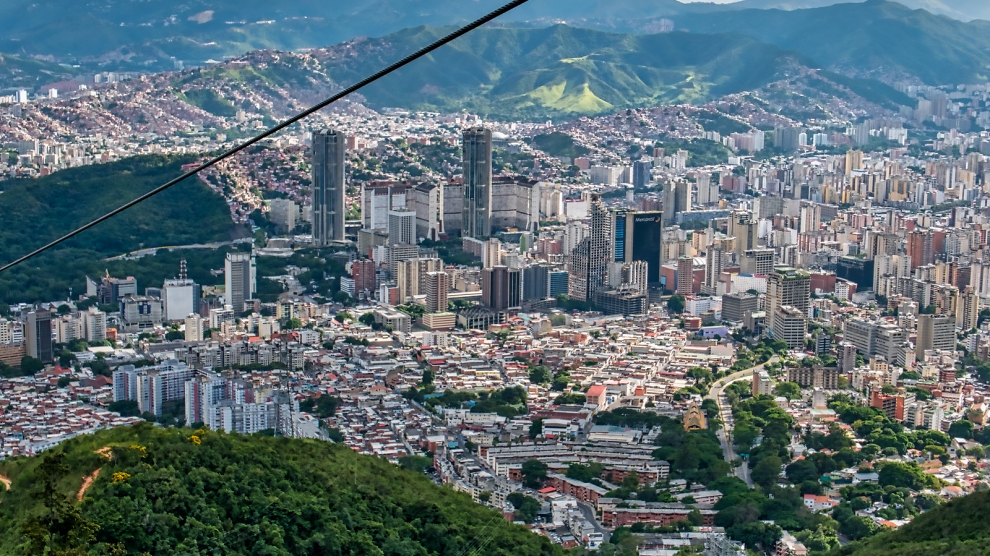 The Hungarian government has accepted around 300 Venezuelan refugees fleeing the country’s political and economic turmoil.

The acceptance of the refugees was coordinated by the Hungarian government, supported by Hungarian civil society organisations in Venezuela and open to locals with Hungarian ancestors only. In order to apply for refugee status, applicants had to justify their Hungarian ancestry (approximately 5,000 Hungarians emigrated to Venezuela in the 20th century).

During his weekly press conference, the head of the Prime Minister’s Office, Gulyás Gergely, confirmed the existence of the programme and said that the Venezuelans arriving in Hungary are not “migrants”, but “homecomers”. Mr Gulyás said the secrecy was needed to guarantee the safety of more than 30 Venezuelan families who are still waiting to get to Hungary.

Refugees arriving to the country were asked to keep the support of the Hungarian government secret.

Hungary’s populist prime minister, Viktor Orbán has for some time been one of Europe’s loudest critics of migration and open borders. Last year, the country’s parliament introduced a so-called ‘Stop Soros’ law that makes it illegal for private individuals and NGOs to help undocumented migrants.

Socialists take most seats in Moldovan election
Suspicions emerge that Ukraine is importing coal from the Donbass, via Belarus
Comment