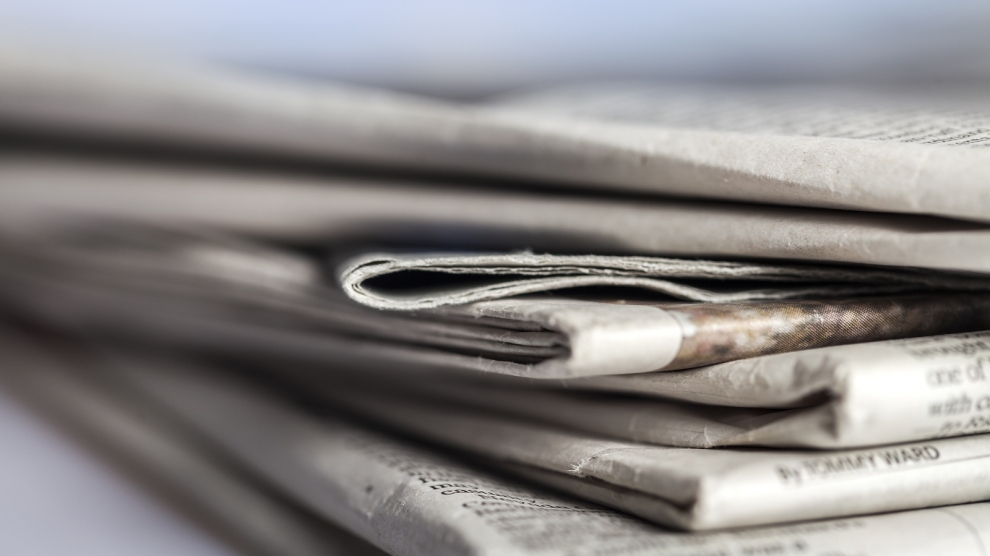 Hungary’s ambassador to the UK, Kristof Szalay-Bobrovniczky, has set up a pro-government news agency in London.

The news agency, called V4NA, will focus on the V4 countries (Hungary, the Czech Republic, Slovakia and Poland), as well as the rest of the Central and Eastern European region. Arpad Habony, the spin doctor of Hungarian prime minister Viktor Orbán, has a 40 per cent take in the agency, while pro-government outlet New Wave Media Group has taken a 57 per cent stake.

While Mr Orbán and his allies have for some time controlled the majority of local media in Hungary, his control over foreign news has been less tight.