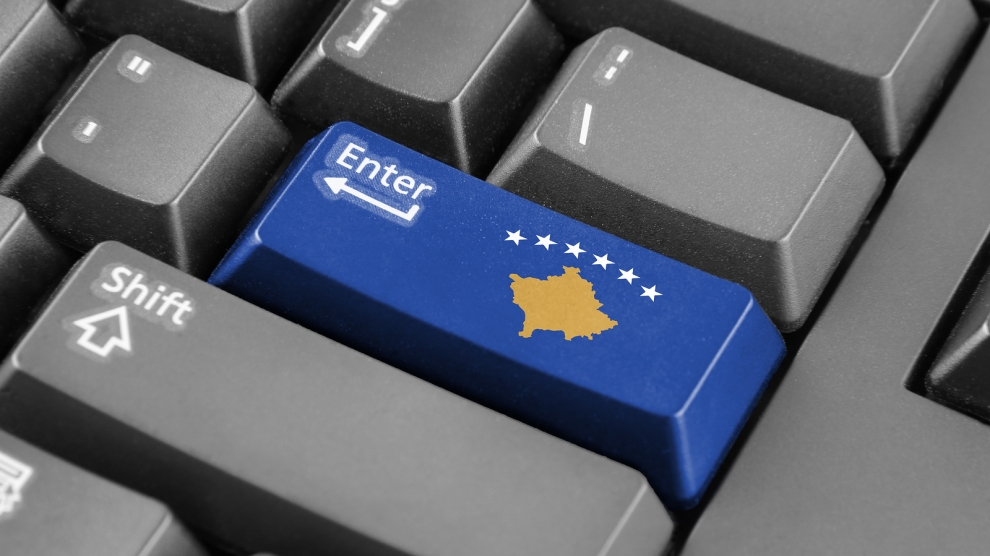 Despite the majority of households in Kosovo having access to the internet both via fixed and mobile broadband connections, 38.7 per cent of the country’s population still has no access to any type of electronic computer device.

According to an Information and Communication Technology Survey published by the Kosovo Agency of Statistics (KAS), the country’s ICT sector is growing fast, having been one of the priorities of the government for the last five years. Still, some challenges remain.

“ICT’s main potential in Kosovo is the use of the internet for web and other services for private purposes, for some governmental activities and public services (mostly for receiving information from websites or internet applications), for e-commerce and for easier communication with family members, relatives, friends,” said KAS CEO, Isa Krasniqi.

However, while e-commerce is seen as an important driver in developing the sector, it is still not all that popular among ordinary Kosovans.

“More than 54 per cent of individuals prefer to see and buy products in shops,” Mr Krasniqi told Emerging Europe. “As well as that, 12.7 per cent do not have enough the necessary skills, and some people simply do not have a credit card in order to buy online.”

According to KAS, taking into account the structure and the competitive advantage of Kosovo’s IT industry, the country has the potential to follow the example of more developed nations by using the IT industry as a catalyst for economic growth.

Promoting its national IT industry could help Kosovo further improve its international visibility and position itself as a centre of digital excellence, IT entrepreneurship and innovation, following the example of small, yet highly innovative and competitive nations such as Estonia, Lithuania or Singapore.

While there is a substantial market potential for Kosovo IT exports, both software and IT services, due to increasing demand for outsourcing, obstacles remain. Overall, there is a low level of specialisation and differentiation among IT companies in terms of technology and target industries. Furthermore, the output of the universities is insufficient in terms of quality and quantity of graduates in IT subjects, which negatively affects the overall competitiveness of the Kosovo IT industry.