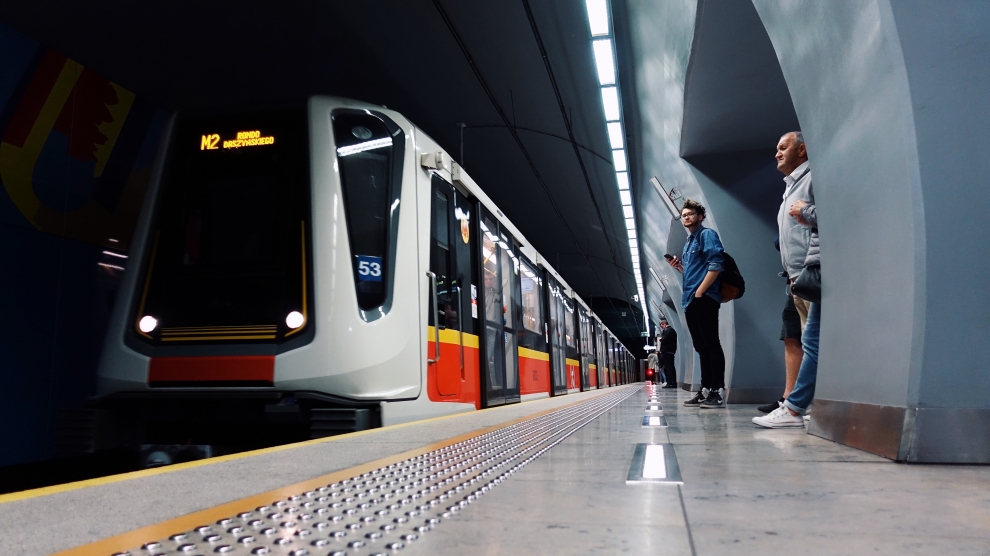 The contribution of Ukrainian immigrants to economic growth in Poland amounted to 11 per cent of the country’s GDP between 2014 and 2018, Polish news agency PAP has reported citing the latest study of the National Bank of Poland (NBP).

According to the NBP’s experts, the growth potential of the Polish economy at its peak in 2016 and 2017 increased by approximately 0.7 percentage points due to immigration from Ukraine, with the overall boost amounting to 11 per cent.

However, the study warns that the potential for a further increase in the number of Ukrainian workers and a further positive impact on the Polish economy, is limited.

“The question is that the current dynamic growth of immigration will be maintained in the coming years. In 2018, for the first time since 2014, the inflow of immigrants decreased,” the report reads, adding that the ageing of the Ukrainian population and the improving economic conditions in the country might also reduce the number of Ukrainians intending to find work in Poland.

The number of immigrants from Ukraine employed in Poland in 2018, which grew quickly following the start of Russian aggression in Ukraine in 2014, is now estimated at 900,000.

“The data suggests that short-term migrants, compared to natives, are characterised by more hours worked but greater concentration in low-skill, low-wage jobs,” the study says, adding that Ukrainians are often employed at jobs below their education level and they are often paid less than Polish nationals working in the same field, with the wage difference estimated at around 10 per cent.