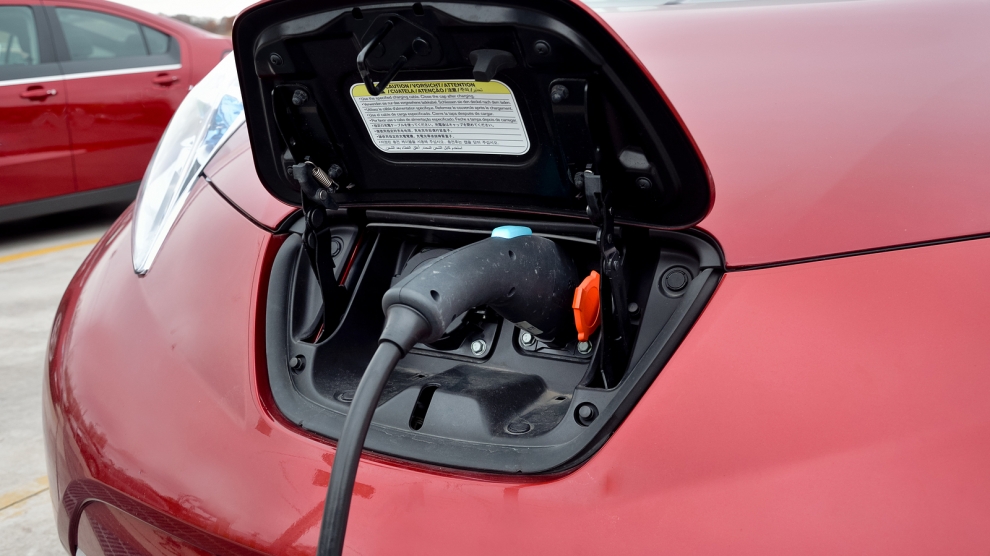 In a first for Poland, Innogy Polska has announced that it will launch an electric car-sharing service.

“Innogy Polska will launch the largest electric car-sharing service in Poland, and probably in Europe. Within a few weeks, Warsaw residents will be able to take advantage of 500 electric BMW i3 cars,” Janusz Moroz, a member of the Innogy Polska management board told Business Insider Poland.

Mr Moroz went on to explain that Innogy has already installed over a dozen fast charging stations dedicated for use with their electric cars in the Polish capital.

“These stations will be for internal use only, our staff will take the discharged cars from the city to these stations for recharging and will then return them to various parts of the city,” added Mr Moroz.

The cars can cover a distance of approximately 170 kilometres on a full charge.

“In partnership with ING Bank Śląski, we will also develop a network of classic charging stations over the next two years,” explained Mr Moroz.

“The law on electromobility states that cities must build an appropriate number of charging stations and Warsaw is providing space for such an investment.”

Based on an initial pilot project carried out between February and March 2018, the cost of the service is comparable with competing companies present on the market, and depending on the model, the price ranges from 0.60-1 zloty per minute or 0.80-1 zloty per kilometre.