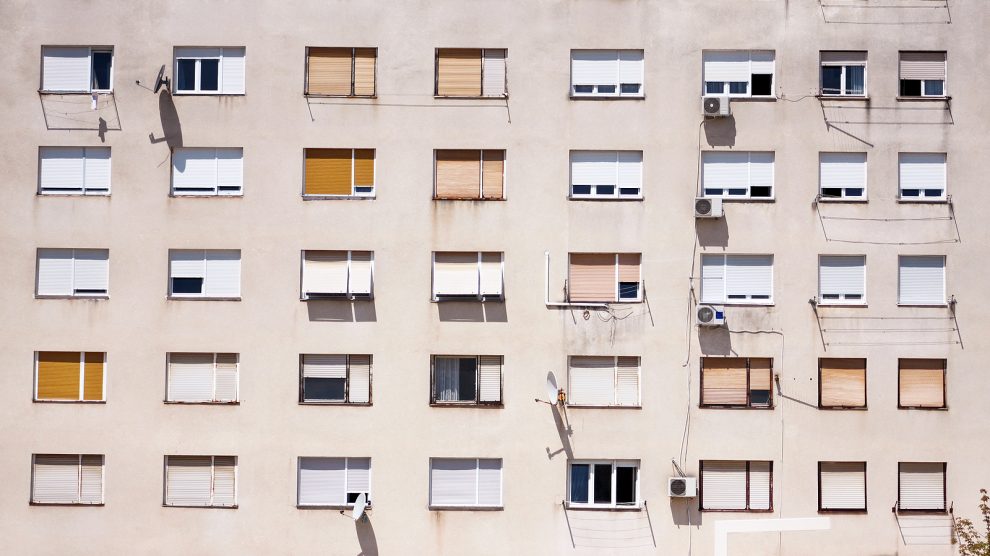 Is your home too small? If you live in Montenegro or Serbia, there’s a strong chance that the answer is yes.

Almost two thirds of Montenegrins live in overcrowded homes, according to new figures from Eurostat, the European Commission’s statistical department.

More than 63 per cent of Montenegrins live in overcrowded accommodation, the highest percentage among all countries included in Eurostat’s research, ahead of Serbia (53.3 per cent) and Romania (45.8 per cent), the worst performer amongst European Union members.

Romania does, however, have the EU’s highest percentage of owner-occupied dwellings, at 96.4 per cent.

Eurostat defines overcrowded households as those where there is not at least one room for each couple or single person aged 18 or over, and/or one room per pair of children.

The Covid-19 pandemic has exacerbated the problem of overcrowding, with households feeling even smaller with kids studying or playing in the same room as parents trying to work remotely. Moreover, overcrowded environments can present a higher risk of spreading the virus.

The region’s least-crowded households are in Slovenia (where just 11.6 per cent of the population does not have enough space) and Estonia (13.9 per cent).

Throughout the EU as a whole, the lowest overcrowding rates were recorded in Cyprus (2.2 per cent), Ireland (3.2 per cent), Malta (3.7 per cent) and the Netherlands (4.8 per cent)