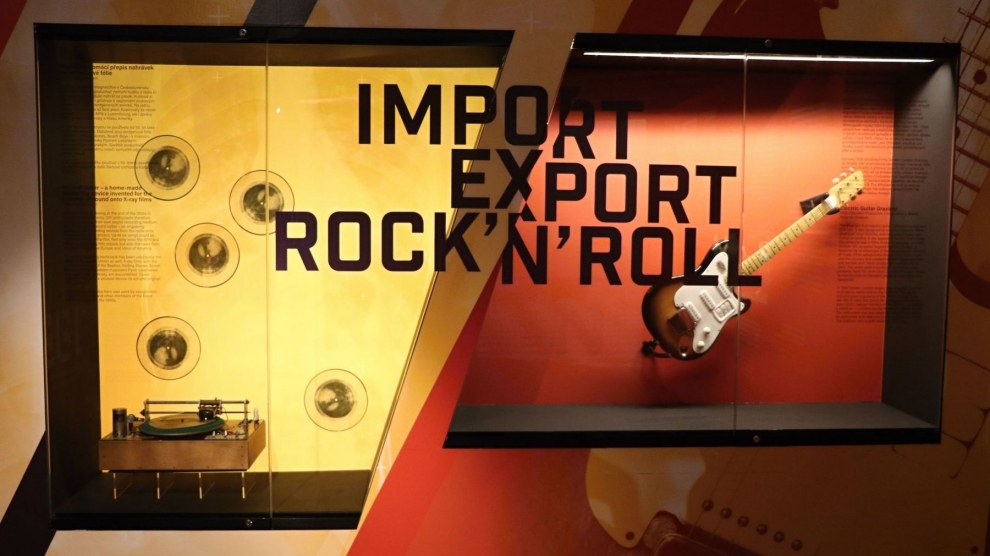 It wasn’t only rock ‘n’ roll – and Czechs liked it

The former political regime in Czechoslovakia deemed much of Western culture “damaging” and “ideologically subversive”, but authorities struggled in particular to control the flood of foreign rock ’n’ roll and pop music.

In keeping with his unconventional image, Ukraine’s president Volodymyr Zelensky took a different approach during a rare press event, inviting journalists to a hip new artisanal food hall in Kyiv to answer questions all day – and into the evening.

With elections approaching, the ruling Croatian Democratic Union is again using the 1990s war to cynically appeal to right-wing voters by making the commemoration of the fall of the town of Vukovar a national holiday.

Despite it having been in operation for at least a decade, Western intelligence agencies have only recently learned of the prolific Unit 29155.

Romania has the highest deaths per capita on its roads than anywhere in the European Union, with 96 fatalities per one million inhabitants in 2018 compared to an average of 49 among all 28 EU nations.

Austrian writer Peter Handke’s Nobel literature prize win has sparked outrage in Albania, Bosnia and Kosovo, where he is widely seen as an admirer of late Serbian strongman Slobodan Milosevic.

Vesselin Mareshki gained international prominence when French far-right leader Marine le Pen chose him as her political ally in Bulgaria. But things started to go wrong when Mareshki lost the European elections in May. Now, judges have recognised him as the mastermind of a cross-border network of medicine traffickers.

NATO has to change. Specifically, Turkey has got to go, and it should be replaced by Georgia and Ukraine.