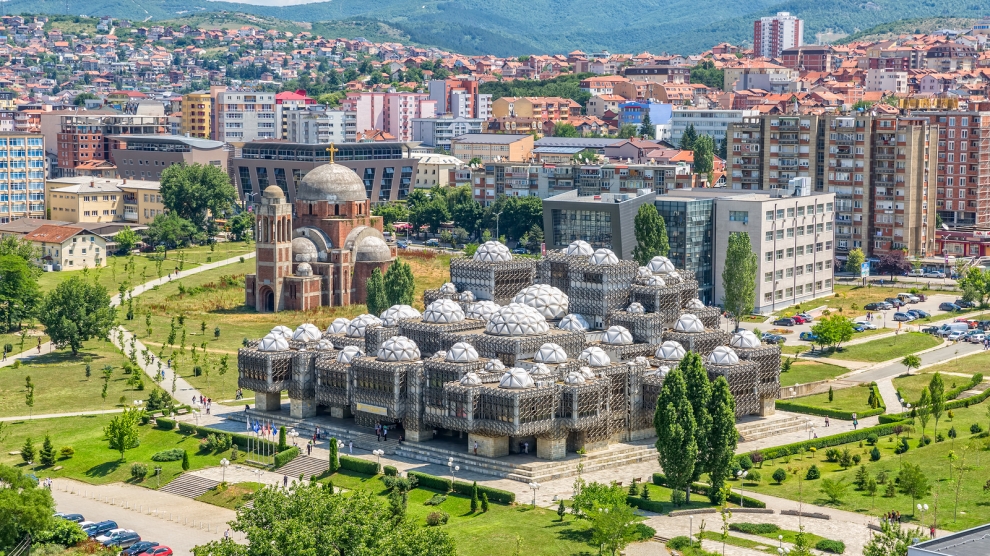 Kosovo’s Minister of Trade and Industry Bajram Hasani has announced the creation of a new industrial park in the region of Vushtrri.

“The creation of economic zones is aimed at encouraging investment in Kosovo, providing investors with appropriate infrastructure for the development of business activities,” the minister wrote on Facebook.

“The immovable property in which this Economic Zone is established is registered on behalf of the Municipal Assembly of Vushtrri and covers an area of 14,8600 ha. I believe that with the opening of this area, it will be possible to create new jobs that would affect the alleviation of poverty in this municipality,” he continued.

“The industrial park in Vushtrri is the most important investment in the economic development of Vushtrri of the past 20 years,” Xhafer Tahiri, mayor of the Vushtrri municipality, tells Emerging Europe.

“The industrial park is located in a perfect position, with direct access on the Prishtina-Mitrovica highway and only about 20 km from the capital. We intend to attract businesses that create new jobs for the citizens of Vushtrri. There is already a great deal of interest from business which pleases us. The industrial park will have modern infrastructure which will be paid for by government funds,” he says.

The implementation of free economic zones in Kosovo started in 2005 with the creation of a business park in Drenas, built for the purpose of promotion and development of businesses. Since then other projects have been developed in Mitrovica and in Skenderaj.