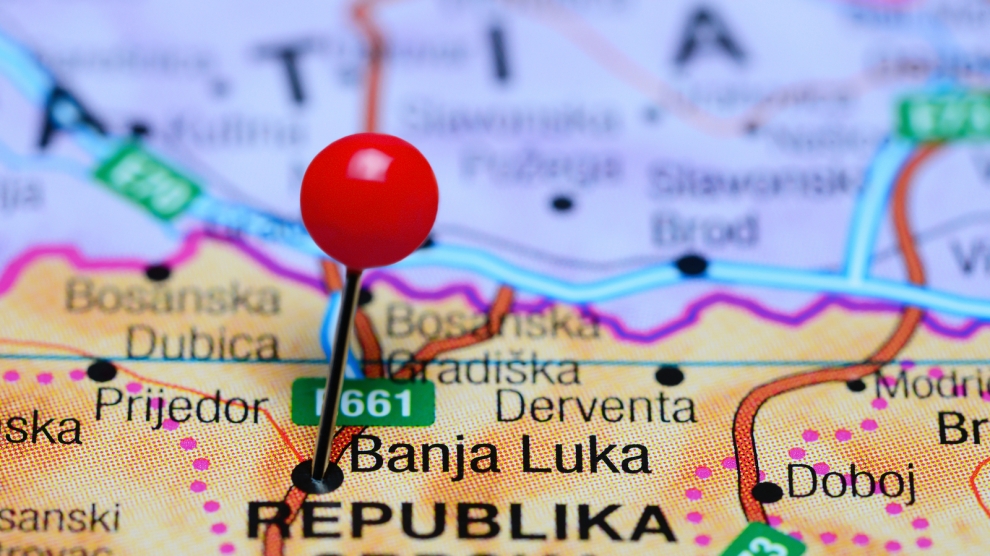 The largest Bosniak party in Bosnia and Herzegovina, the Party of Democratic Action (SDA) has said that it will begin legal proceedings in an attempt to change the name of Republika Srpska, the mainly Serbian entity of the country.

According to the SDA, exclusion and discrimination against Bosniaks and Croats on the basis of the entity’s name is a well-established practice in the Republika Srpka. “Using the name of just one nation in a multi-ethnic community, such as Bosnia, according to the principle of ethnic privilege, is contrary to the Constitution of Bosnia and Herzegovina and the European Convention on Human Rights,” claimed the SDA in a statement.

Bosnian Serb leaders have reacted coldly to the SDA initiative, accusing the party of creating an artificial political crisis in an already divided country. The Serb member of the Bosnian tripartite presidency, Milorad Dodik, said at a press conference that the name of the Republika Srpska as well as its territorial and political organisation is unquestionable.

Branislav Borenovic, the leader of the Republika Srpska’s Party of Democratic Progress said: “We totally condemn the SDA’s politically malicious games which demonstrate that there should no longer be any political or any other business with that party. With people who hate the Republika Srpska, there can no talks, no agreements, nothing.”