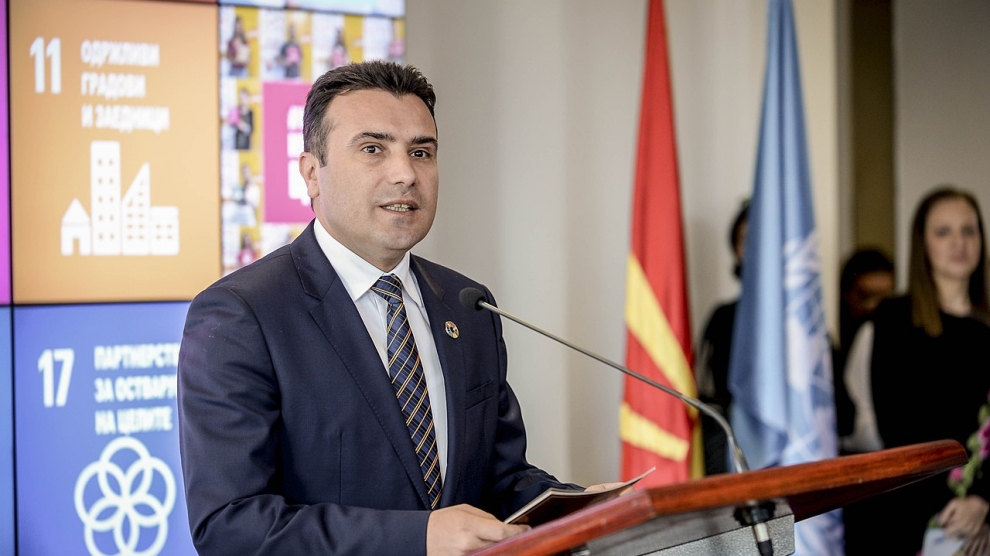 Macedonian Prime Minister Zoran Zaev was found not guilty by a court in Skopje on May 21 of soliciting a 200,000 euros bribe. The prosecution had claimed that Mr Zaev, who was appointed prime minister almost exactly one year ago, had solicited the bribe in order to facilitate the purchase of a parcel of land in his home town town of Strumica, close to the Greek border. The offence was alleged to have taken place in 2015, when Mr Zaev was leader of the opposition.

“I am delighted to have been found not guilty and I am happy that justice has been served,” said Mr Zaev, who was present in court to hear the verdict.

Mr Zaev has always claimed that the charges were politically motivated, coming as they did a short time after he made public a number of recordings which he said proved that corruption was endemic in the government of then prime minister Nikola Gruevski. The fallout from the recordings eventually brought down Mr Gruevski’s administration.

The prosecution’s case against Mr Zaev (which was originally of accepting a bribe, only later changed to solicitation) rested on a film which it alleged showed the prime minister agreeing to illegal activities. Mr Zaev’s defence insisted that the original film had been edited. After being found innocent Mr Zaev called on the prosecutor’s office to make the entire, orginal film public.