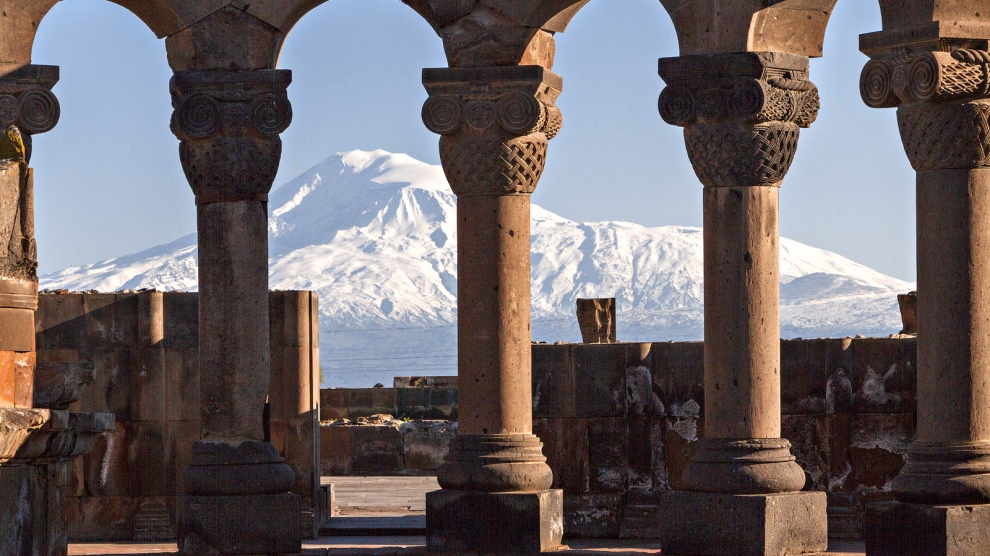 Ratings agency Moody’s has changed the outlook on Armenia’s debt from stable to positive and reconfirmed the country’s B1 long-term issuer and senior unsecured debt ratings.

“The change in the outlook on Armenia’s sovereign rating to positive indicates that Moody’s sees the next 12-18 months developing positively,” read a report issued by the Armenian Central Bank.

Moody also raised the country’s long-term local-currency bond and deposit ceilings to Baa3 from Ba2. Moreover, long and short-term foreign currency bond and deposits will remain the same. A decisive factor in the change was GDP growth, high level of affordability of state debt and strengthening of institutions, as well as the development of a macroeconomic stability assistance policy.

Moody’s also outlined the risk factors which served as a base for keeping unchanged the country’s rating and changing the outlook from stable to positive.

According to the agency, upward pressure on Armenia’s rating would stem from further economic and institutional reforms that point to sustained improvement concerning economic competitiveness and institutional strength. Moody’s expects that Armenia’s fiscal deficit will narrow to 2.6 per cent of GDP in 2018 and 2.5 per cent in 2019, from 4.7 per cent in 2017. The organisation expects levels of government debt to decline by approximately 2 per cent by the end of 2019.