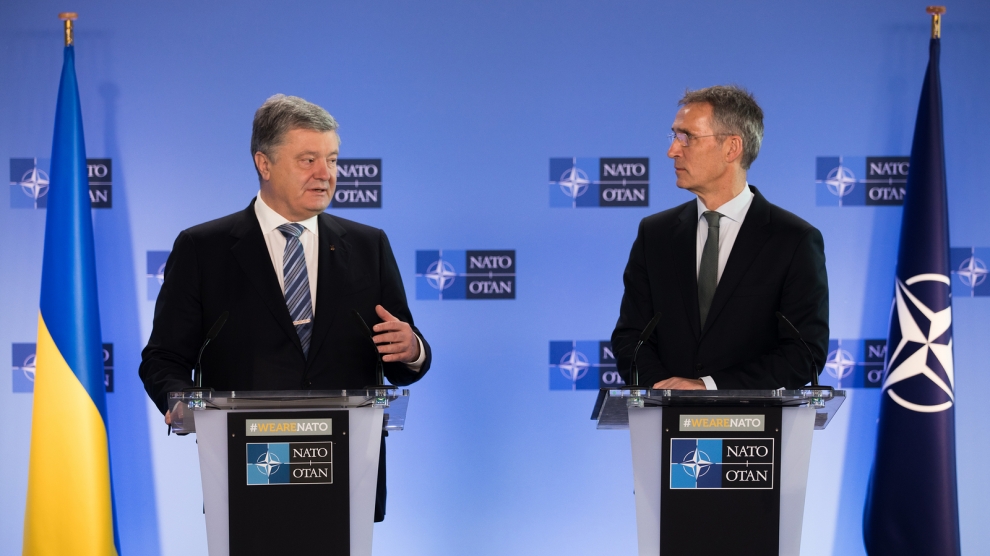 NATO has said that it remains open to enlargement, reaffirming the resolution of its Bucharest summit in 2008 so that Ukraine and Georgia could become member countries once they meet all requirements.

“NATO leaders have reconfirmed the 2008 Bucharest Summit decision that Georgia will become a member of the alliance. In light of Ukraine’s restated aspirations for NATO membership, Allies also stand by their decisions taken at the Bucharest Summit and subsequent summits,” stated NATO’s in its Annual Report for 2018.

Presenting the report during the Brussels Summit on March 12, NATO Secretary General Jens Stoltenberg emphasised that Ukraine and NATO already have all the tools that are necessary for an effective partnership.