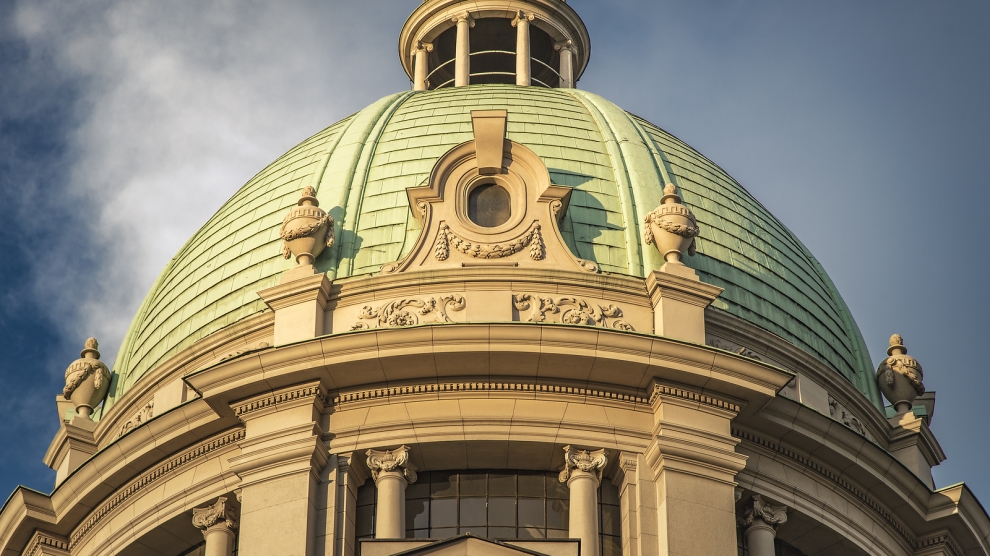 prEUgovor, a coalition of Serbian NGOs which evaluates the country’s progress under the 23rd and 24th chapters of EU accession programme, has criticised the stagnation of legal reform in its latest report. The report monitors the fulfillment of the requirements set out by the EU on judiciary, fundamental rights, justice, freedom and security as well as political criteria for the period of April-September 2018.

“Although the EU highlights the rule of law as priority for reform, it seems that executive and legislative power in Serbia is abusing the process of accession negotiations,” the report states.

The prEUgovor report concludes that proposed constitutional amendments to the judiciary do not meet the preconditions for an independent judiciary, free from political influence.

The fight against corruption comes in for particular attention, with the report highlighting the  practice of parliament adopting draft laws without public debate. The report further adds that the implementation of the 2013-18 Anti-Corruption Strategy/Action Plan has still not been fully carried out. Political influence in the media persists through discretionary financing or other types of media discrimination. The report encourages the Serbian authorities to take action to improve the public sector and set clearer rules for political advertising.

The report also finds that obstruction of political discussions has become common practice in the national assembly, with the ruling party guilty of state capture. Proposed legal amendments to the Law on Free Access to Information of Public Importance, which potentially exclude investigative journalists and civil society organisations from accessing to information on privatisation, public procurement, public expenditure and foreign donations to political bodies, constitute another serious problematic aspect of the report. Finally, prEUgovor criticises police reforms and draft laws criminalising citizens living in poverty and discriminating CSO-based lawyers.

The EU’s 2018 report on the progress of Serbia under the accession procedure notes that the overall pace of negotiations will continue to depend on Serbia’s progressive reforms, in particular, in the fields of rule of law and normalisation of relations with Kosovo.

Serbia has been an EU candidate country since March 2012, whereas accession negotiations were launched in January 2014.