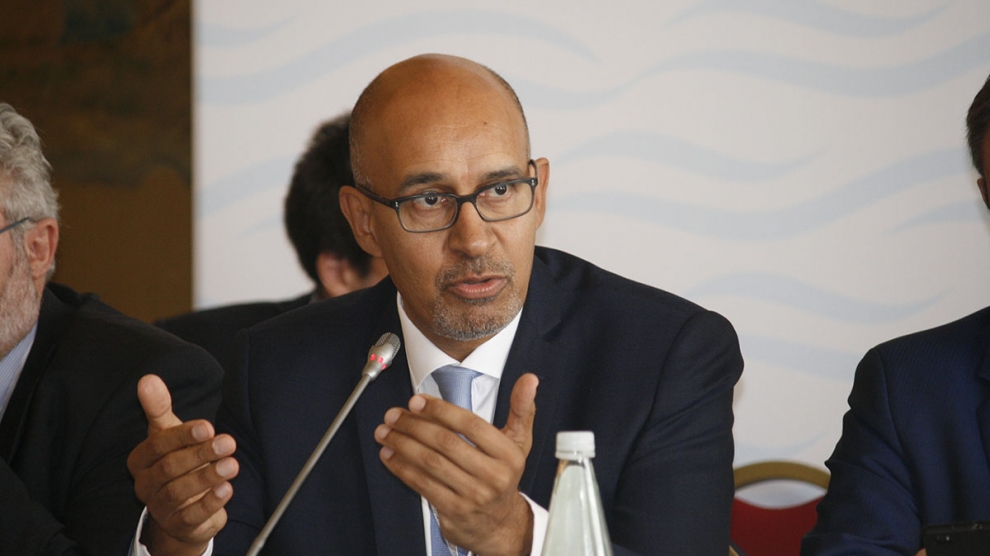 Harlem Désir, the Organisation for Security and Co-operation in Europe’s (OSCE) representative on freedom of the media, has expressed his continued disappointment and concern regarding the ongoing practice of imposing penalties on journalists working without accreditation in Belarus.

“This detrimental practice effectively bans journalists from reporting on issues of public interest and has a crippling effect on pluralism and freedom of the media in Belarus,” said Mr Désir. “The court decisions against six freelance journalists again underscore the urgent need to address the issue.”

Mr Désir (pictured above) urged the authorities to urgently amend the mass media law and grant all journalists an unimpeded right to seek and disseminate information, and in this regard offered the legal assistance and expertise of his Office. According to available reports, freelance journalists have been fined about 40 times for working without accreditation in Belarus in 2018 alone.

“With journalists continually facing fines for doing their work, Belarus has set a troubling trend, causing press freedom to be degraded,” Désir said. “Accreditation should facilitate the work of the press, not be used as a tool of administrative pressure resulting in punitive measures towards media actors that restrict their freedom of information and impose self-censorship.”