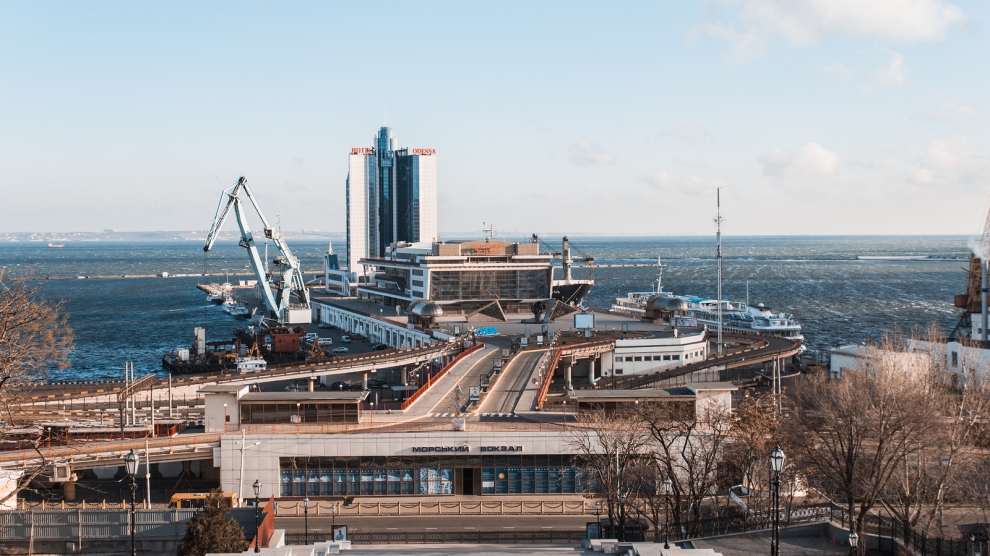 Foreign direct investment in Ukraine totalled 2.3 billion US dollars in 2017.

“This is a good figure, but not sufficient,” said Prime Minister Volodymyr Groysman in mid-February.

Experts surveyed by the UNIAN Information Agency claim that it is not the situation in the east of Ukraine which discourages foreign investors but a poor business climate. For them, the biggest challenges are the lack of respect for property rights, political instability, dragging reforms and, most importantly, corruption.

Almost 90 per cent of respondents to a survey carried out by the American Chamber of Commerce in Ukraine (ACC) amongst more than 180 domestic and foreign companies said that the fight against corruption should be the main priority for enhancing the country’s business climate. Over 70 per cent of those surveyed believe that the courts are the most corrupt, while 54 per cent consider tax and customs authorities to be the main source of corruption. For 34 per cent – 8 percentage points fewer than in 2017 – blame local authorities.

“Corruption exists everywhere, in any country, but all this talking in Ukraine that we are about to tackle it are just naive,” Borys Kushniruk, the head of the expert-analytical council of the Ukrainian Analytical Centre, tells UNIAN. “Overcoming corruption is not about fighting against corrupt officials, but eliminating something that generates it – redistribution of budget funds which then fall into the pockets of those in power, as well as the profits of state enterprises and the shadow market of housing and communal services, and land relations. And as soon as these zones of corruption are eliminated, opportunities to steal will disappear with them. And then, investors will believe in our country,” he adds.

“Unambiguously, investors are deterred by the level of corruption, including in the taxation system and at customs. Phenomenons such as arbitrary law enforcement raids have not yet been liquidated. The result is that no one is prepared to invest,” said Ilya Neskhodsky, director of the Institute of Social and Economic Information.

Late in January 2018, President Petro Poroshenko said 2017 was the most successful year ever for reforms in Ukraine, and that the business climate significantly improved in 2017.

“My forecast for 2018-2019, given that this year is a pre-election year [presidential election are scheduled for the spring of 2019 and general election for the autumn], there will be no significant investments in our country,” Mr Kushniruk told UNIAN. “There will probably not be foreign investments in new facilities and projects. In all countries, pre-election years are not the best time to invest as populism tends to grow throughout this period and it is not clear where it will lead,” he said.