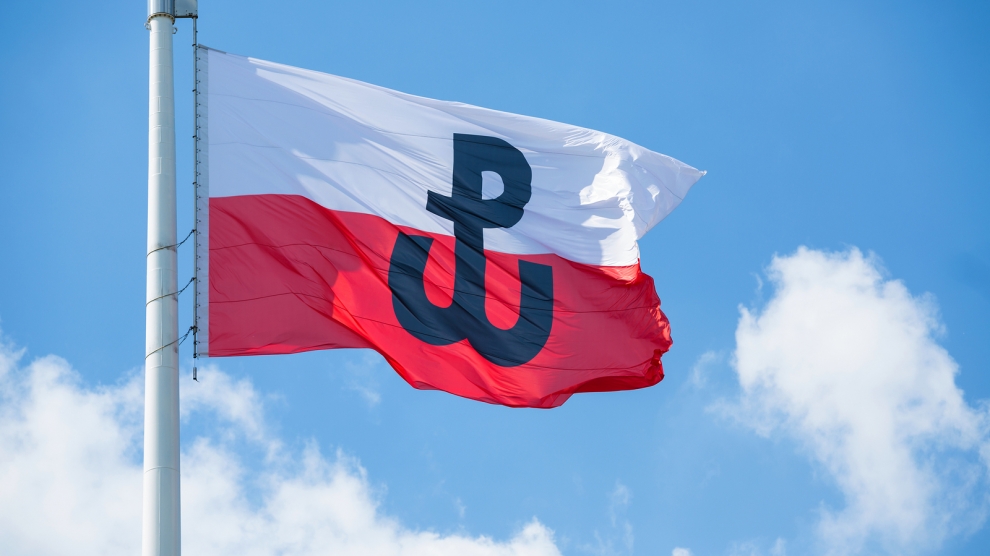 August 1 marks the 75th anniversary of the Warsaw Uprising, an event that showed the indefatigable spirit of Warsaw inhabitants against the Nazi occupation.

The uprising began at 5pm on August 1 and continued until October. It was primarily organised by the Polish resistance as an attempt to free the city from the death and destruction bought by the Nazi occupiers. An estimated 200,000 were killed and hundreds of thousands more were sent to concentration camps. In retaliation, Nazi leader Adolf Hitler personally ordered the destruction of the city, which left 90 per cent of all buildings damaged or destroyed. From Warsaw’s previous population of one million, just a few thousand remained.

While the uprising ultimately failed, it has become a symbol of the unfaltering spirit of Warsaw’s inhabitants and their sheer resilience in the face of adversity.

To commemorate the 75th anniversary, Germany’s foreign minister, Heiko Maas, made an official visit to Poland, meeting with Polish counterpart Jacek Czaputowicz. It was the first official visit of a high-ranking German official to Poland since 2004.

“The visit of (Foreign) Minister Heiko Maas constitutes proof of the close relations between Poland and Germany, and the meaning that both sides ascribe to an honest, intensive dialogue between our countries,” said Mr Czaputowicz.

Mr Mass expressed the responsibility Berlin feels for the World War II occupation of Poland, ”For what was done to Poland by Germans and in the name of Germany, we can only feel deep shame.”

However, the meeting between the two foreign ministers was not all smooth sailing. Mr Czaputowicz is currently pushing Germany for reparation payments, yet according to Mr Maas the question of reparations is “closed for Germany.” Nevertheless, Poland argues that there remains a “feeling of injustice or lack of compensation for harm and losses suffered”. In 2004, at the 60th anniversary of the Uprising, the then mayor of Warsaw estimated the cost of damages sustained to the city at 41 billion euros.

On July 31, the Sejm – Poland’s parliament – passed a resolution in memory of the victims and heroes of the uprising, beginning a week long commemorative process.

“The Warsaw Uprising has become a symbol of courage and victimhood of the Poles, who were fighting for freedom all alone,” the resolution stated, adding:

“The Sejm pays the highest tribute and expresses its respect for all the heroes of the Warsaw Uprising, both soldiers fighting on the barricades and inhabitants of the capital, who lost their lives during the conflict.”

As has become an annual custom, at 5pm on August 1, the city of Warsaw will pause for a minute of silence to commemorate the fallen heroes of the uprising, following a siren call that will blare across the city in memory.