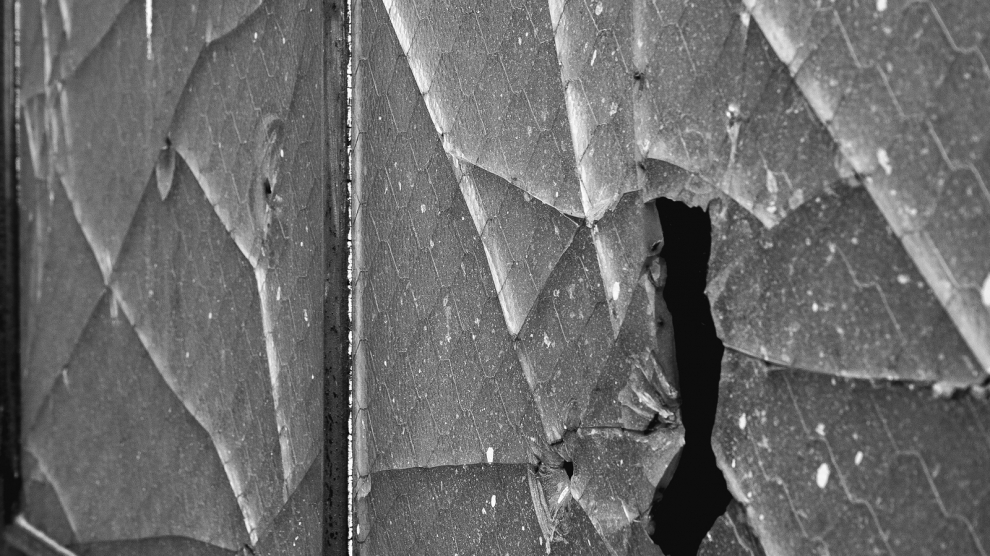 Poland’s ministry of foreign affairs has condemned an attack on four Isreali students in the country’s capital Warsaw.

The event took place in the early hours of September 8 outside a nightclub in the city. The four students from Israel were spending a semester in Warsaw as part of a course at the Rishon Lezion Management College.

According to Warsaw police, two of the four men had to be taken to hospital. One of the victims, Yotam Kashpizky, who sustained a broken nose and eye socket, spoke about the attack with Israeli TV station Channel 13.

“We noticed some pushing and shoving, and from the window we heard cursing,” said Mr Kashpizky, who added that the attackers were cursing Israel after asking the group if they were from the country.

The ministry of foreign affairs tweeted: “[We] condemn acts of aggression committed by (and against) foreigners in Poland. The case of the attacks on Israeli citizens by foreigners on Polish soil is currently being investigated by police. We oppose any forms of violence.”

However, the response came only after criticism of Polish officials for not doing enough to speak out against the attacks.

Anti-Semitic events have been increasing in Poland in recent months. In April, the World Jewish Congress condemned the burning of a Judas effigy in the town of Pruchnik and a month later, hundreds of far-right supporters marched in Warsaw against a US law of restitution of Jewish property siezed in the aftermath of World War II.