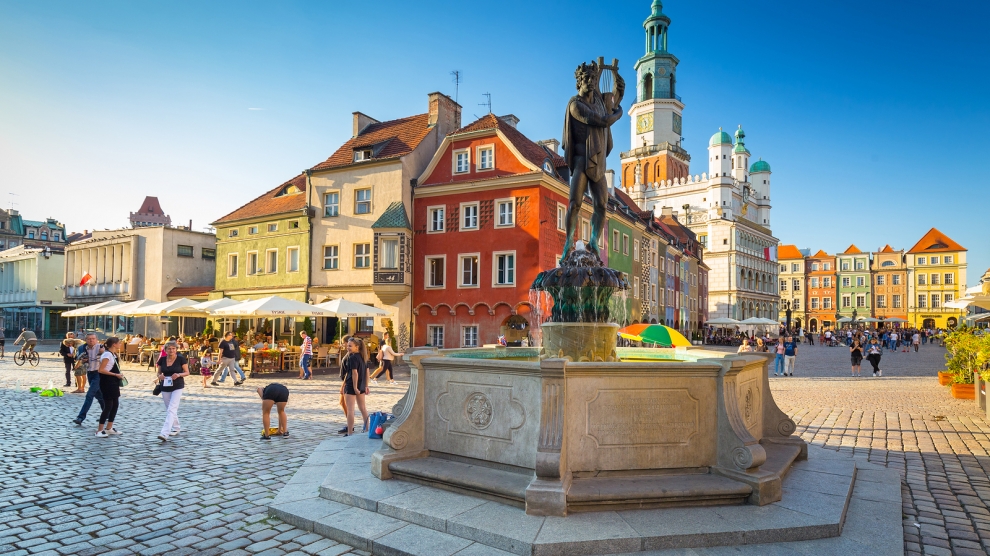 Poland has become the latest emerging European country to guarantee the rights of British nationals in the case of a No Deal Brexit. A draft bill, now awaiting approval, will allow for all Brits living in Poland to be issued with a special residence card with the word ‘Brexit’ printed on the back once the UK has left the European Union.

Under the plan, UK citizens living in Poland will need to apply for the residence cards within 12 months of the UK’s departure. The application process will require British nationals to provide the Polish government with a lot of personal data – including photographs and fingerprints – in order to retain the right to stay in the country.

Those who have been living in Poland for less than five years will be given a three-year temporary residence card which can be extended or renewed.

The good news for those wishing to stay on is that once a citizen has lived in Poland for five or more years, they will be eligible to apply for a permanent residence card.

The plans were outlined in a bill presented before the Polish parliament which did not include details of how much it would cost to apply for the card.

The British Embassy Warsaw, has published a translation of Poland’s consultation draft on rules of stay for UK citizens in a no deal scenario on its Facebook page.

Earlier this month, the Czech Republic also agreed on legislation to secure the rights of British citizens living in the country.