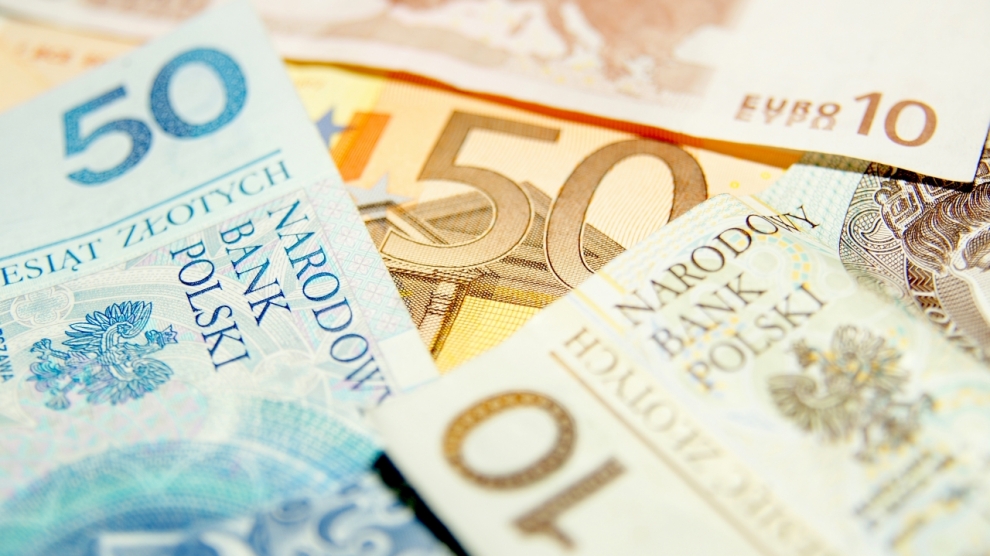 Poland will adopt the euro only after the reform of the eurozone has been completed and if there are strong economic arguments supporting the currency’s adoption. According to Leszek Skiba, deputy minister of finance, the Polish government is currently not taking any measures to enter the eurozone as the currency’s future is not clear.

“If we were to join now, Poland would have to become a member of a eurozone whose character is unknown,” Mr Skiba said. “The eurozone reform process has not yet been completed, and we don’t know when it will be completed.”

“Poland needs a stable and well-functioning eurozone, which buys Polish products,” he continued, during a meeting of the Sejm Committee of Economy and Development. “We are interested in such a eurozone. […] Paradoxically, our standpoint is close to that of the German government, which is concerned about a eurozone which is too centralised.”

Professor Witold Orłowski, chief economic adviser for PricewaterhouseCoopers in Poland and a former member of the Prime Minister’s Economic Council, says that with the German elections returning a mainstream majority, and the French electing a strongly pro-European president, proposed reforms of the eurozone may gain a new momentum.

“As a consequence, a two-speed Europe can easily emerge, with eurozone membership being a decisive factor in defining the two speeds,” Mr Orłowski says. “Unfortunately, due to internal policy demands, as well as growing tensions with Brussels, the Polish government can hardly support the new initiatives.  Poland is therefore forced to dissociate itself from the group of countries that want deeper and faster integration, both economic and political.  That creates a serious risk of the country being downgraded to ‘Second Speed Europe’, with possible severe consequences for the Polish position in the Union and, even more painfully, for the future balance of costs and benefits of membership.”

The professor adds that euro adoption is a key area that may decide the future of Poland’s position in the Union.

“If the block splits into a two-speed Europe, it is possible that only the eurozone member states will have a real impact on the most important economic and political decisions,” he says. “As a result, and despite all the risks and problems connected with euro adoption, joining the eurozone would clearly be beneficial for Poland. As the adoption of the euro is not popular among Poles, and limited euroscepticism is one of the cornerstones of the right-wing government, until now Poland has been ostentatiously avoiding any declaration about introducing the euro in the foreseeable future, despite fulfilling the Maastricht criteria. Therefore, the latest comments by a high-ranking government official about the possibility of joining the eurozone, although quite vague, may indicate some change in the rhetoric. However, apart from perhaps hearing a little less anti-euro rhetoric, no significant change in policy is likely to take place,” the professor concludes.