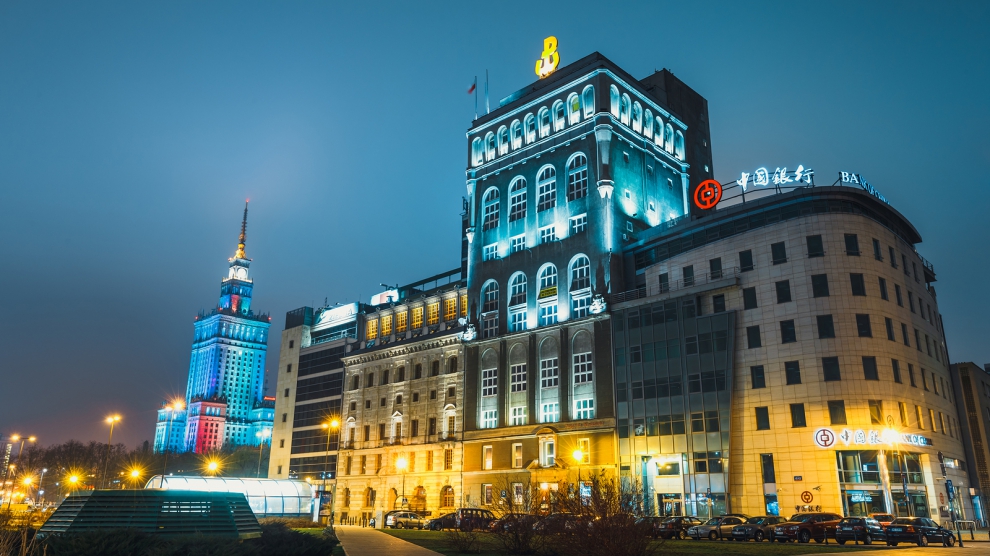 There was some good news for Poland’s beleaguered government on January 30 after Statistics Poland announced that the country’s economy had grown by 4.6 per cent in 2017. This beats all forecasts and represents Poland’s highest level of growth since 2011. Growth in 2016 was 2.9 per cent.

Gross value added in the national economy in 2017 was 6.2 per cent higher than a year earlier. This followed 3.6 per cent growth in 2016.

On the expenditure side, final consumption grew 4.2 per cent over the year and gross capital formation expanded by 6.4 per cent.

In more good news for emerging European economies, neighbouring Lithuania also reported excellent growth figures on January 30. The Lithuanian economy expanded by 3.9 per cent year on year in the fourth quarter, up from 3.1 per cent the third quarter.

Witold Orłowski, Chief Economic Adviser for PricewaterhouseCoopers in Poland, wrote in a recent opinion editorial for Emerging Europe that while there are reasons to cheer, there are at the same time worrying clouds being cast over Poland’s economic results.

“The main reason for concern is the structure of the GDP growth,” he wrote. “The growth rate was obtained mainly due to fast-growing personal consumption, fuelled by increases in social spending and by growing wages.”