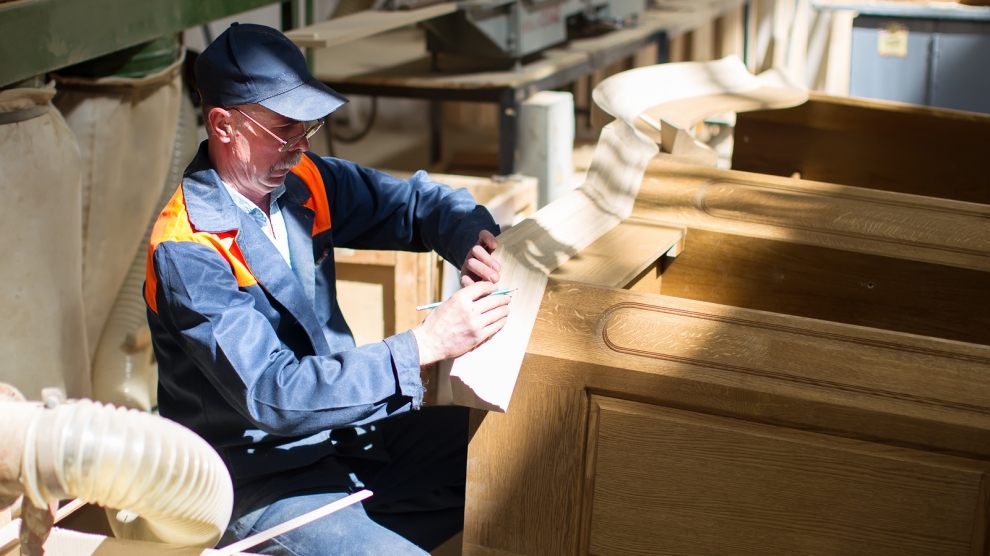 Poland is the emerging Europe leader for number of inspiring companies, according to a new report published by the London Stock Exchange: 1000 Companies to Inspire Europe. The report identifies and celebrates Europe’s most dynamic and fastest growing Small and Medium Sized Enterprises (SMEs).

“Small and innovative companies represent the future of economic activity and employment in Europe,” said Valdis Dombrovskis, vice president for the euro and social dialogue at the European Commission. “As start-ups, they are among Europe’s top job creators, accounting for only 17 per cent of employment, but creating more than 42 per cent of new jobs. And as innovators, they will be the ones delivering the products and services on which our future prosperity will depend.”

“With an exceptional 24 per cent three-year average compound annual growth rate, it is no surprise that these companies boast average two-year job creation rates of 37 per cent,” adds Nikhil Rathi, CEO of the London Stock Exchange.

“The largest sector featured in the report is manufacturing and engineering, followed by food and drink, painting a diverse and encouraging picture of the potential of the future EU economy,” he adds. “Romania and Hungary lay claim to the fastest-growing companies on average, while German firms hold the most patents and trademarks.”

While Romania and Hungary do indeed perform well, featuring 10 companies in the report, it is Poland which flies the emerging Europe flag highest, boasting 30 businesses among the most inspiring of the continent, with 145 registered patents and 3.3 billion euros in total revenue between them.

Meble Wójcik – a furniture producer – is Poland’s highest performer. The family-run firm employs more than 1,400 people across its three factories in Elbląg, which specialise in producing affordable cabinet furniture for self-assembly.

“The aim of our enterprise is to produce top-quality furniture at reasonable prices, which enable every client to create an elegant and cosy space to live,” explains CEO Piotr Wójcik. “Our company slogan is ‘the joy of furnishing’, so we use our best efforts to make sure every person who chooses our furniture is satisfied with using it on a daily basis.”

Meble Wójcik’s furniture is now sold in over 20 markets, including Poland, Germany, Austria, the UK, Switzerland, the Czech Republic, Slovakia, Belarus and Ukraine.

Five companies each from Croatia, Bulgaria, Slovakia, Slovenia, Lithuania and Estonia are also quoted in the report, with the IT and manufacturing sectors well represented.