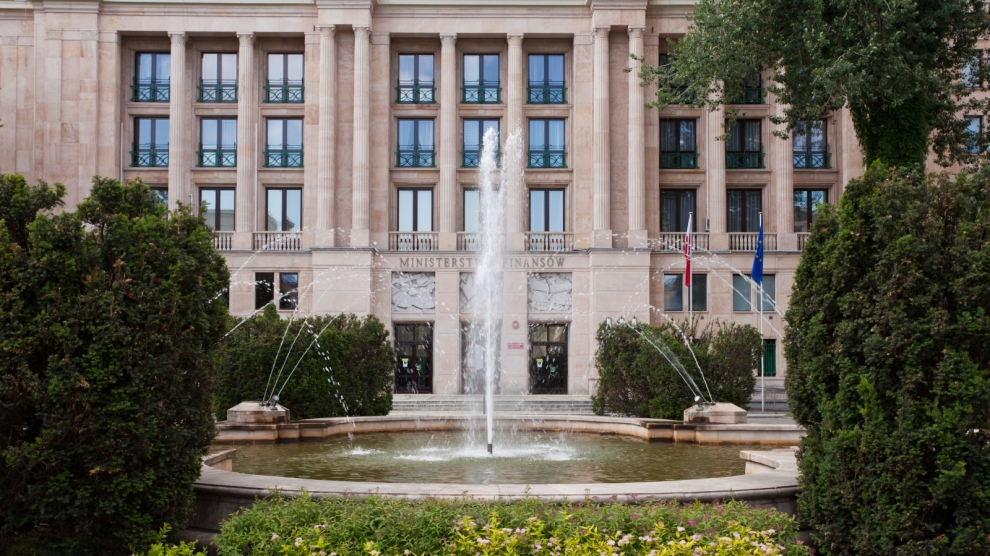 “The deficit of the entire public finance sector in 2017 was the lowest in history, and public debt for the first time in history fell not only in relation to GDP, but also in absolute terms,” Piotr Bujak, chief economist at PKO BP, posted on Twitter.

According to the Ministry of Finance, this is due to better cash flow (up by approximately 21 billion zloty), which in turn was influenced by an increase in budget revenues. It can also in large part be attributed to booming exports, as well as the current global economic situation, social transfers, a low unemployment rate and a tightening of the tax system.

However, these seemingly remarkable results are not necessarily good news for Poland. While local governments were able to keep their spending in check, what this ultimately meant is that there were delays in investment projects. Dr Bartłomiej Biga, from the Centre for Analysis of the Jagiellonian Club confirmed this when speaking to the Polish Press Agency (PAP): “One cannot forget, however, that in local government in particular these positive figures are the result of great delays and a huge stagnation in investments. And less investment, in principle, means weaker grounds for long-term growth.”

“Until now, the main factor in the increase in the indebtedness of local municipalities was the need to make their own contribution to projects co-financed by the EU budget,” Władysława Jastrzębska, senior lecturer, at the University of Rzeszów told PAP. Referring to Ministry of Finance data, she said that “after Poland’s accession to the EU, when it took over the main burden of public investment between 2006 and 2014, the total debt of municipalities increased almost three times to over 58 billion zloty. In the following years, part of the new EU budget cycle, the debt decreased gradually.”

Economists from PKO BP, Poland’s largest bank, believe that the low deficit was a result of “very good implementation of the state budget (the effect of, amongst much else, an increase in tax collection), the balance of the local government sector and probably a very good situation in the social insurance sector.”

PKO BP went on to add that public debt (ESA2010) decreased in 2017 to 50.6 per cent of GDP, which means that in nominal terms it fell for the first time in history – by 3.2 billion zloty. The decrease in public debt was mainly caused by a decrease in State Treasury debt.

According to the bank, “very good fiscal data, together with the figures reflecting the external relations of the Polish economy (including a decline in foreign debt and surplus on the current account), are a good omen for the assessment of macroeconomic foundations of the Polish economy by rating agencies, as long as they are recognised by the agencies as lasting improvement.”

If Poland continues the current trend, economists from ING Bank forecast that – provided there are no surprises in the coming year – public debt could be as low as 49.4 per cent of GDP by the end of 2018, and potentially 48.5 per cent by the end of 2019.