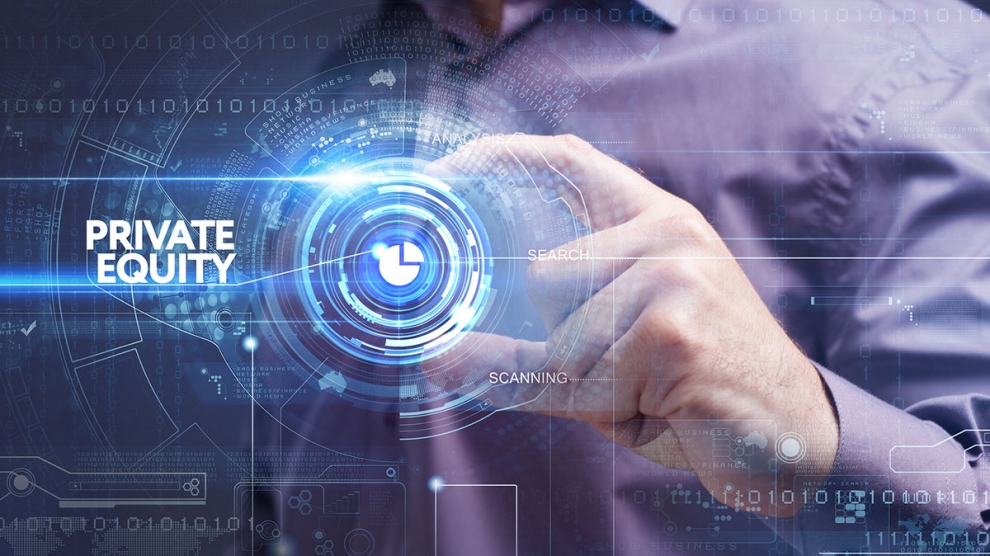 Following statistics from the European Commission showing that the EU economy grew by 2.4 per cent last year, private equity investment and fundraising across Europe has also been reported to have increased. Central and eastern continued its increase in funds raised by moving up 4 per cent.

Central and eastern Europe received 0.4 per cent of all private equity funds in 2017. It saw an increase in venture capital from 0.4 per cent to 4.1 per cent, compared to 21.5 per cent in Germany. Buyout decreased to 0 per cent from 0.1 per cent.