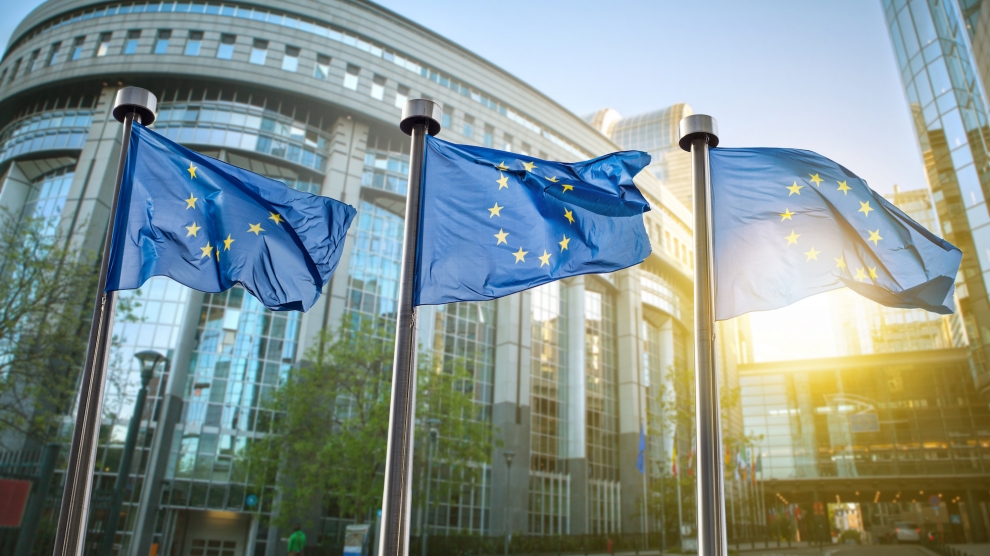 The high turnout in May’s European elections was driven by a surge in participation by young people, according to a Eurobarometer survey commissioned by the European Parliament.

The results of the post-electoral Eurobarometer survey, one of the most comprehensive quantitative surveys on the last European elections publicly available, show that the turnout increase was powered mostly by the younger generation across the EU. Specifically, young citizens under 25 years (+14 percentage points) as well as 25–39 year-olds (+12 percentage points) turned out in greater numbers than before.

Overall turnout at the European elections was 50.6 per cent – the highest since 1994. Nineteen member states registered increases in voter turnout since 2014, especially Poland, Romania, Spain, Austria, Hungary and Germany as well as Slovakia and the Czech Republic, where turnout is traditionally very low. Meanwhile turnout fell in only eight countries, though by less than three percentage points. Voting is compulsory in five countries – Belgium, Bulgaria, Luxembourg, Cyprus and Greece.

“The very significant boost in voter turn-out in May’s European elections shows that people, especially the younger generation, value their democratic rights and believe that the European Union is stronger when acting in unison to address their concerns,” said David Sassoli, the president of the newly elected parliament.

Brexit played a role too, with 22 per cent of respondents citing it as influencing their decision to vote, at least ‘to some extent”.

Results show that voters in the 2019 European elections were also motivated by an increased sense of civic duty, a rising sentiment that voting can make things change, as well as voters’ strengthened support for the EU. Observed on average at EU level, the study finds economy and growth (44 per cent) as well as climate change (37 per cent) as top drivers for voting. Significant motivators were also human rights and democracy (37 per cent), the way the EU should be working in the future (36 per cent) and immigration (34 per cent). While the economy was the biggest issue for voters in 16 member states, climate change led the list in eight countries overall.

“These elections saw a younger, more pro-European and engaged group voting in increased numbers. This translates into greater legitimacy for the European Parliament and empowers MEPs when approving the new European Commission and holding it to account over the next five years,” added Mr Sassoli. 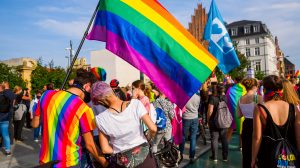 Emerging Europe becomes a media partner of Polish Tech Day — the biggest conference for the Polish innovation diaspora, scheduled for May 28