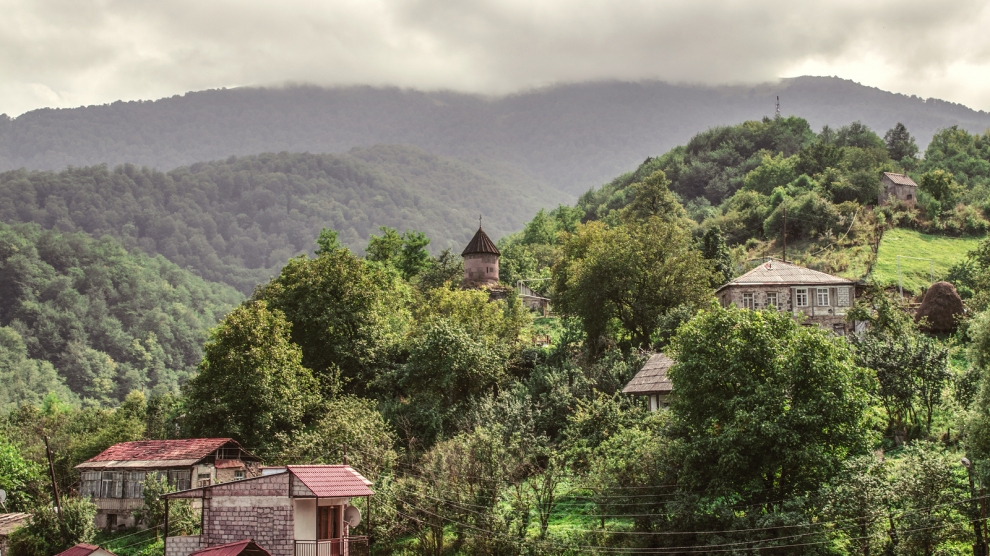 An Armenian NGO wants to act as a catalyst for small businesses in the country’s border region with Azerbaijan. The NGO, ONEArmenia, has launched a new project, LeverEdge, with aims to support the growth of the mainly agricultural north of Armenia’s Tavush province.

“Voskepar is located just a couple of hundred metres away from the Azerbaijan border,” said Kyle Khandikian, of ONEArmenia. “Despite the hardships of living there, you’d be hard-pressed to find kinder, more motivated people.”

According to Charlotte Poulain, ONEArmenia’s operations director, the programme and initiative have become very popular among donor organisations. She explained that during the first fundraising campaign, several donors expressed their wishes to help and support specific business ideas from the dangerous region.

“We are happy to say that donors can now select which businesses their donation will support,” says Ms Poulain. The type of businesses which have earnt donor support come from a variety of fields, and include as diverse a range as beauty salons and bed and breakfasts.

ONEArmenia is a global community which aims to raise the standard of living in Armenia. The organisation collaborates with grassroots organisations to implement innovative projects that accelerate job creation in agriculture, tech, tourism and promote made in Armenia products. The project has more than 5,000 contributors spread across 50 countries. They have so far raised more 670 million US dollars in funding.

Angela Merkel’s Western Balkans legacy: she did well, but could have done more

Nord Stream 2 is complete. What happens next?

Kaczyński says no to ‘Polexit’: Emerging Europe this week

Angela Merkel’s Western Balkans legacy: she did well, but could have done more

Nord Stream 2 is complete. What happens next?